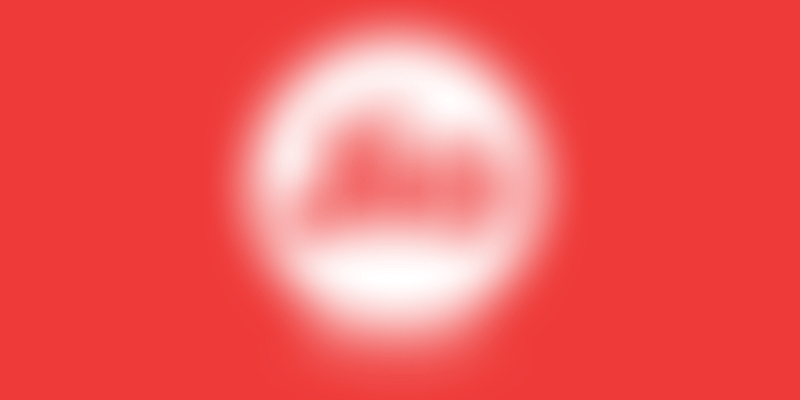 Mukesh Ambani-led Reliance Industries' welcome offer of free voice calls and data on its recently-launched Jio mobile phone service will be available till December 31 only for those users who buy the subscription by December 3.

India's richest man had stormed his way into the telecom sector last month, announcing a Jio Welcome Offer beginning on September 4. The sector regulator TRAI in an order said that as per regulations, the free services by Jio will be limited to 90 days, which ends on December 3.

The revised offer of free services by Reliance Jio has been limited to 90 days i.e. December 3, 2016, and, therefore, is consistent with the guidelines on promotional offers, TRAI said in an order.

He said that consumers who have not subscribed to services by December 3 will be able to subscribe to new offers as well as tariff plans that are available from Jio. Jio will continue offering consumer-friendly plans to enhance data and voice experience of all consumers, he added.

Ambani, while announcing the launch on September 1, had said that voice calling on Jio will be free for life and data would be charged at rock-bottom rates after the welcome offer ends. After the TRAI order, the company did not indicate the tariffs to be charged to users taking services after December 4. Incumbent operators like Bharti Airtel and Vodafone, along with industry body COAI, had approached the regulator against the new entrant's scheme of offering free calls and unlimited data access to consumers till December 31, 2016. They had also complained that given the free data offer, a "tsunami" of "asymmetric" traffic originating from the Reliance Jio network was coming to their networks, leading to an increased number of call drops.

However, the regulator said the submissions made have been examined and "it is found that the tariff plans filed with TRAI cannot be considered as IUC non-complaint, predatory and discriminatory, at present." It added that the Authority would continue to keep a close watch on the tariffs being offered in the market by all players, including Reliance Jio.