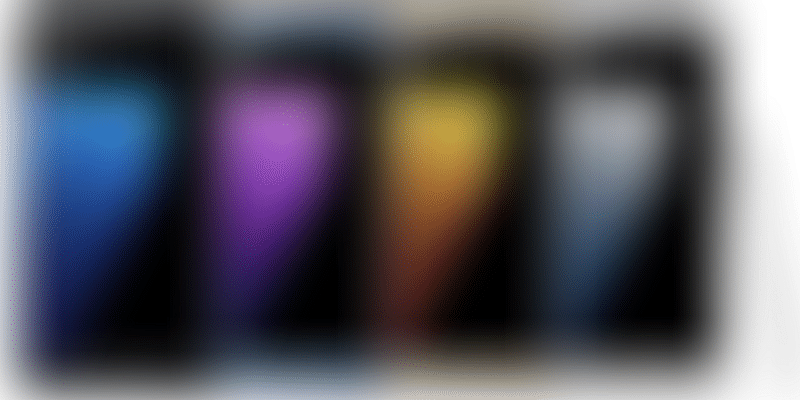 Samsung's Note was a category-starter. Back in 2011, when the Korean giant launched its oversized smartphone, it was greeted with hilarity and sarcasm. For years, people continued to put up photos of someone holding up an enormous phone to the ear for a call — an image that, interestingly, no longer seems that unusual..

But before one knew it, large numbers of users took to the device, rather enjoying the screen space to do more on a smartphone. The Note was not only notable for its size, but for the fact that you could take notes on it using the stylus or S-Pen. Even if one didn't use that stylus, you liked knowing it was there, just in case.

Samsung, figuring out it had a good thing there, began to use the Note series to pack in whatever innovation it could, and the Note soon became more flagship than the flagship Galaxy S.

Fast forward to today and the company has a disaster of mammoth proportions and a permanent discontinuation of the Note 7 smartphone on its hands. The question of whether to discontinue the entire line is also coming up.

I did have a few days with the Galaxy Note 7 before it was hastily withdrawn by Samsung. Thankfully the device didn't get around to heating up, let alone exploding, and if it hadn't been for this colossal carelessness from Samsung which should have tested it to the hilt, the Note 7 was once again packed with innovation.

The phone just had to be lifted and looked at to unlock using its new iris scanner. The stylus was refined to the point where just writing for the sake of writing began to be enjoyable, especially on the black, sleeping screen. It looked good, had a great camera, and new software gimmicks that I personally enjoy, though admittedly they create lag on the device.

And Samsung had just begun to recover from a period of poor sales and profits in the mobile division. The Note 7 was supposed to help the company maintain that recovery and even surge past Apple whose iPhone 7s were thought to have too little change over the previous generation.

Now, not only have Note 7s exploded, but the situation has exploded in Samsung's face. The nightmare — complete with fires, evacuated planes, and children getting hurt — is impacting the company as a whole. According to Reuters, the company could face losses of up to $17 billion.

Trust was damaged with the first batch of phone fires, but after that, the Note 7 didn't stand a chance when replacement devices too began to catch fire. There are too many unanswered questions on whether the Note 7's problem was really to do with a defective batch of batteries or something inherently wrong with its design. Was the product really tested enough or was it brought to market in a tearing hurry to pre-empt Apple, which launched its flagship phones just recently?

If social media is anything to go by, there's nothing Samsung can do right at the moment. They just came out with a virtual assistant to compete with Google's and the prompt reaction was “as long as it doesn't explode.” Most unfortunately for the company — and for users who liked their high-end products — you cannot see or hear the word 'Samsung' without a thought going 'boom' in your head. Samsung has currently become synonymous with explosions.