To boost enterpreneurship in the state, Odisha govt to organise startup enclave in November 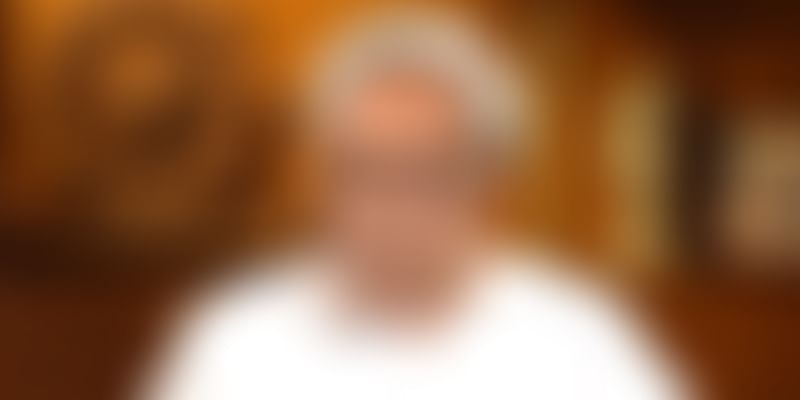 Odisha has been working hard to boost startups and entrepreneurs in the state. Earlier in August, the state government had announced a new startup policy with the target of making Odisha home to at least 1,000 startups over the next five years. To give this mission a major boost, the Odisha government has now decided to organise a startup enclave in Bhubaneswar to boost the confidence of the state's budding entrepreneurs.

"It was decided to organise the event for two days on November 28 and 29," said LN Gupta, Secretary, Department of Micro, Small & Medium Enterprises. Gupta said the conclave would be organised in collaboration with the Department of Industrial Policy & Promotion, TiE Bhubaneswar, and TiE Silicon Valley. MSME would be the nodal department, he said.

A proposal to this effect was passed in a high level meeting held under the chairmanship of Chief Secretary AP Padhi, who wishes to make the conclave focused and outcome-oriented. "Encourage more number of budding Odia entrepreneurs from various sectors in this conclave," Padhi said in the meeting.

The objectives of the event are to motivate the youth towards entrepreneurship, showcase the startup ecosystem in Odisha, and attract more startups to start their venture in the state, Gupta said, adding, "It was also decided to organise an idea competition among innovative youths at the event."

Odisha's new startup policy envisages the state becoming one of the top three startup hubs in the country by 2020 through strategic partnerships, conducive ecosystem, investments, and policy intervention. The policy, which will be implemented within five years, envisages the creation of world class incubation centres, funding, and supporting incentive structures at par with other states.

A startup capital infrastructure fund (up to Rs 25 crore) would be provided by the state government to the Department of MSME through budgetary provisions. The state government would also participate in private state- specific funds for startups to set up operations in the state, such as seed/VC funds, limited to 1/4th of the total size.

Institutions like universities and colleges would be eligible for one-time capital grants of 50 percent of capital cost, excluding the cost of building, up to a maximum of Rs 1 crore to set up an incubation facility. Rs 10,000 per month will be provided to a startup for a period of one year only if the startup has got the seed round funding approval.

Reimbursement of up to Rs 1 lakh per year for three years would also be provided to institutions, incubators, and industries for providing free internet, electricity, and mentoring services as per the policy. The approved incubators would be eligible for a performance capital grant of Rs 5 lakh for each successful startup they incubate.