How you, as a young entrepreneur, should go about making a senior hire 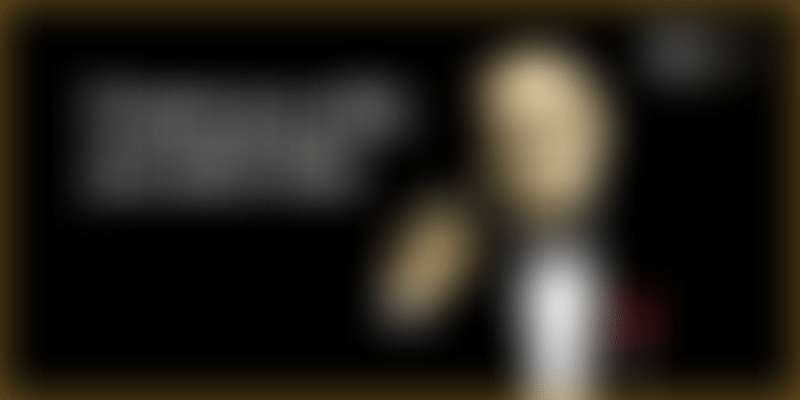 As you go about building your company as a young entrepreneur, you’re going to reach a point where you need some experienced folks. It’s inevitable. Experience can mean different things to different people, but just for simplicity's sake, I mean someone who is relatively much older than you and is going to do something that you or your team don’t have much of an idea about/experience in.

What can you do in such a situation? And how do you go about it? Here is something that my co-founders and I have learnt through our experience with Belong, and prior to that, in Exotel, Practo and Grey Orange.

Like it or not, we’re living in a candidate-driven market. This is a hundred times more true if you’re a young startup. In this era, we need to move beyond a job description and have a candidate description or a persona.

A persona talks not just about functional skills, but also about other factors like what this person should be like- traits and suchlike. While you can put out a JD on the site, internally, you definitely need to have a persona that you can turn to when evaluating candidates (more so when it's a senior hire).

In fact, in reality, we’re not looking for a CFO or VP Engineering or VP Ops. We’re looking for someone like Amit, or Irfan or Jessica (or whoever it is that we’re benchmarking against).

Get an interview panel ready

If your current team isn’t adequately qualified, have a panel ready through friends from other places who are capable/relevant. In our case, if we’re looking for senior engineering talent, we’ll probably involve some of our grey-haired friends from Exotel, Successfactors, Yahoo or Microsoft. Or you can look at something like an aircto.

You might disagree on the number. For example, some people think that six or seven ref checks, which is really the bare minimum we’d do for a senior hire, is a tad insane. But the idea is that if you’re hiring someone super senior (like a CFO, or a Head of Operations or a VP Engineering), it’s probably a role that’s super critical, and you don’t have much of an idea about what would make for a great candidate (beyond the culture rounds). Reference checks help give a sense of comfort in this case, allowing you to check for things like functional skills and people management skills.

Here’s a nice list of questions to ask during reference checks.

Just remember that with reference checks, it’s important that you balance it out. Most likely, there will be some dirt emerging, and you have to try to remain unbiased and determine whether a potential negative factor is something that you can work with (say a bad temper) or something that is non-negotiable (say ethics).

Every leader (and more so a senior one) has to ultimately command respect, not demand it. Your core team (who are also young) have to be able to respect or feel that they can learn from this person.

The young folks in your team, if they’re smart and ambitious like you, will want to be taken seriously by this potential candidate. Often, your team members will know something about the business better than anyone else. Anyone new joining the company should have the ability to respect that.

You need benchmarks for comparison. Otherwise, things become too ambiguous. This also puts you, the entrepreneur, in the driver's seat and helps create urgency in the minds of the candidates as well as letting them know that you’re serious.

Have patience and start early

It’s going to take time. Deal with it.

Start early. I can’t emphasise this enough. More often than not, when you start having that first tingling feeling that you need an experienced hire, you might tell yourself “maybe we’re too early”. You’re not. Since it will take time to find the right person, it's better to start early.

We did this with our CFO, our Chief of Staff and many other roles, and in hindsight, these were all excellent decisions.

Would love to hear your views on how it’s worked out for you as a young entrepreneur trying to hire someone very senior for your team. Hit me up on kaul@belong.co to share your experiences.