How this graphic designer quit his job, became an Uber driver and gave wings to his entrepreneurial dream 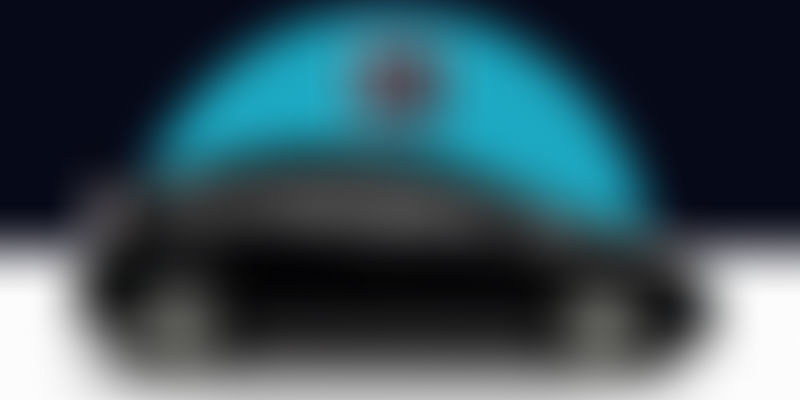 Some four months ago, a graphic designer from my team resigned to become an Uber driver (and car owner). News was that he was getting into ‘travel’ business, but soon it was known that he had quit to become a Uber cab driver. It surely left me intrigued.

Earlier this week, he came to office to take his team members and friends out for a dinner treat! He popped into my cabin for a brief chat with me. What he shared with me filled me with marvel and sheer delight. And I felt this is one of the most admirable cases of real entrepreneurship in India.

Let me first share his background: He is 44 years old, married and has a 14-year-old child. His work while he was at Eggfirst was that of a graphic designer. And he was extremely meticulous and sincere at his job.

Now, here’s what he did: he planned to become an Uber driver. He spent almost six months studying the project and also working part time on weekends to get a real feel. Then he took the plunge: using his savings of Rs 1.5 lakh and a bank loan, he bought a new car. Now, about four months into his new “business”, he is already making more than two times the money he was making earlier. Yes, he is working two times harder too but he’s now achieving his dreams. And things are only looking better going forward. He is planning to buy one more vehicle after a few months but expressed the concern of the shortfall of drivers. Note that he wasn’t concerned about getting access to funds or other elements but shortage of appropriate talent! His family has been extremely supportive and has been extremely pleased with what he was able to achieve.

Now, here’s why I admire about him:

Not only this person, but there have been others I have come across who have achieved levels of success that many others with resources don’t.

About 10 years ago, a young boy working as an office boy (junior office staff) in Eggfirst had expressed his desire to learn website designing and HTML coding. In his spare time and extra hours, he learnt that with help from others in our team. Today he is a fine coder with a great career and travels internationally.

With this spirit that some people embody, success and joy is just a small step away. That step is the starting point that it takes. My very best wishes to all such entrepreneurs and driven individuals.