In a historic move, Kerala High Court gets 4 women judges 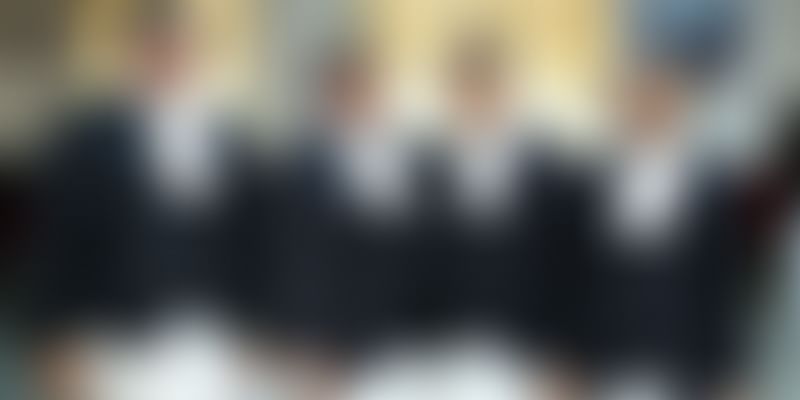 Unlike ever before in the judicial history of the state, Kerala's High Court now has four women judges. Justice P.V. Asha, Justice Anu Sivaraman and Justice Mary Joseph were already judges at the Kerala High Court. With the appointment of Justice V. Shircy recently, women of Kerala have yet again proven their ability to lead society from the front.

Interestingly, the first woman to be appointed a Supreme Court judge was also from Kerala. Speaking to LiveLaw about the appointment of Justice V. Shircy, she said, "The Supreme Court and the government should appoint more women in the High Court because the proportion of lady judges in High Courts is very low. It has to be raised."

According to a report published by India Today, representation of women in India's legal system is extremely low. Less than 10 percent of all judges in India are women. The Supreme Court currently has just one woman judge. Out of the 229 judges appointed in India's apex court since 1950, only six were women. Nine of the 24 High Courts have no women judges.