These 4 time-defying companies have lasted ages, and are still going strong 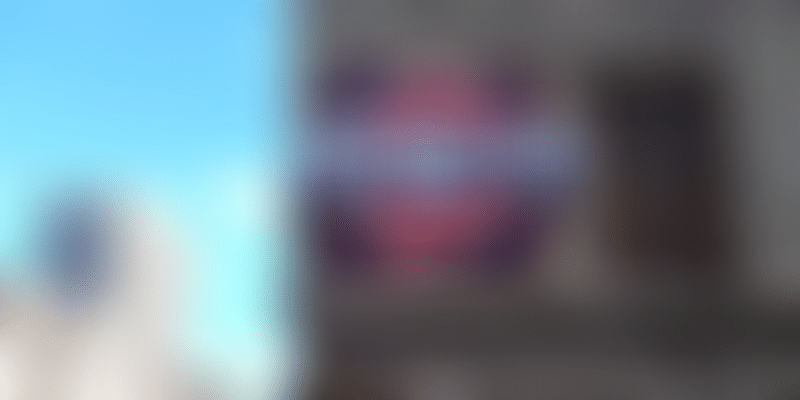 They say, “old is gold”, and after reading this article, you will start believing in that oft repeated phrase.

Research shows that the average life expectancy of a business in recent times spans from 15 to 50 years, after which most companies perish due to any one of numerous factors. But the businesses listed below have been able to achieve their ‘forever ever afters’, and are going stronger than ever. The startups of today’s world might have something useful to learn from these lofty ol’ granddads, which have survived decades of cutthroat competition. Oh, and a fun fact - some of these businesses are older than most countries!

The award for the longest running business undoubtedly goes to this 1,300-year-old hotel located in Japan. The Guinness Book of World Records, in 2011, officially recognised this hotel as the oldest business in the world, and it has been operated by more than 52 generations without pause. From innumerable wars to industrialisation and drastic climacte change, this hotel has seen it all. According to the Japan Page, the secret to its success is the unflagging commitment and shared desire among the family members to keep this intergenerational pride thriving. Today, along with its remarkable heritage, the hotel boasts of amenities that are on par with the modern world, making it a tourist favourite.

Jumping from the orient to the occident, boasting the tagline Established in 1498 - six years after Columbus discovered America, The Shore Porters Society is the oldest shipping society in the world. Starting off as a group of porters or ‘pynours’ who worked at Aberdeen Harbour and formed, for their mutual protection, a co-operative, today, it is a 500-year-old empire. The Society is now a private partnership comprising six partners, six retired members and two widows. For centuries at a stretch, this company was a semi-public body under the control of the Aberdeen Town Council, and gained its independence in 1850. Located at the heart of the Granite City, their newest facility is a £2million state-of-the-art warehouse!

Every tea fanatic knows and loves Twinings Tea. I mean, England is incomplete without Twinings. With more than 300 years of expertise up its sleeve, Twinings Tea holds the record for the world’s oldest logo (1787) and is London’s longest-standing rate payer, having been in the same location since it first started its business in 1706. Founded by Thomas Twining and presently owned by Associated British Foods, Twinings Tea is an absolute favourite among tea lovers across the world. However, despite all the praise, the company has been linked with a number of ethical and environmental concerns, drawing heavy criticism from some quarters.

There had to be an Indian company in this list! Like every aspiring free trader at that time, Thomas Parry, an Englishman, came to India to set up a trading company dealing in sugar and spirits, but little did he know that it would go on to survive for over 150 years, with more than nine sugar factories having a combined capacity of crushing 34,000 tonnes of cane a day today. The Murugappa group acquired control over the newly-merged Eid Parry group in 1981.

All these four companies, along with many others around the world, defy time in more than one way, and the fact that these businesses held it together for decades at a stretch is commendable. Maybe the reason behind their success is the fact that all these companies learned to change with the times. Whatever it is, we would hate to see the demise of any one of these heritage corporations!