Automation is real. Get used to it! 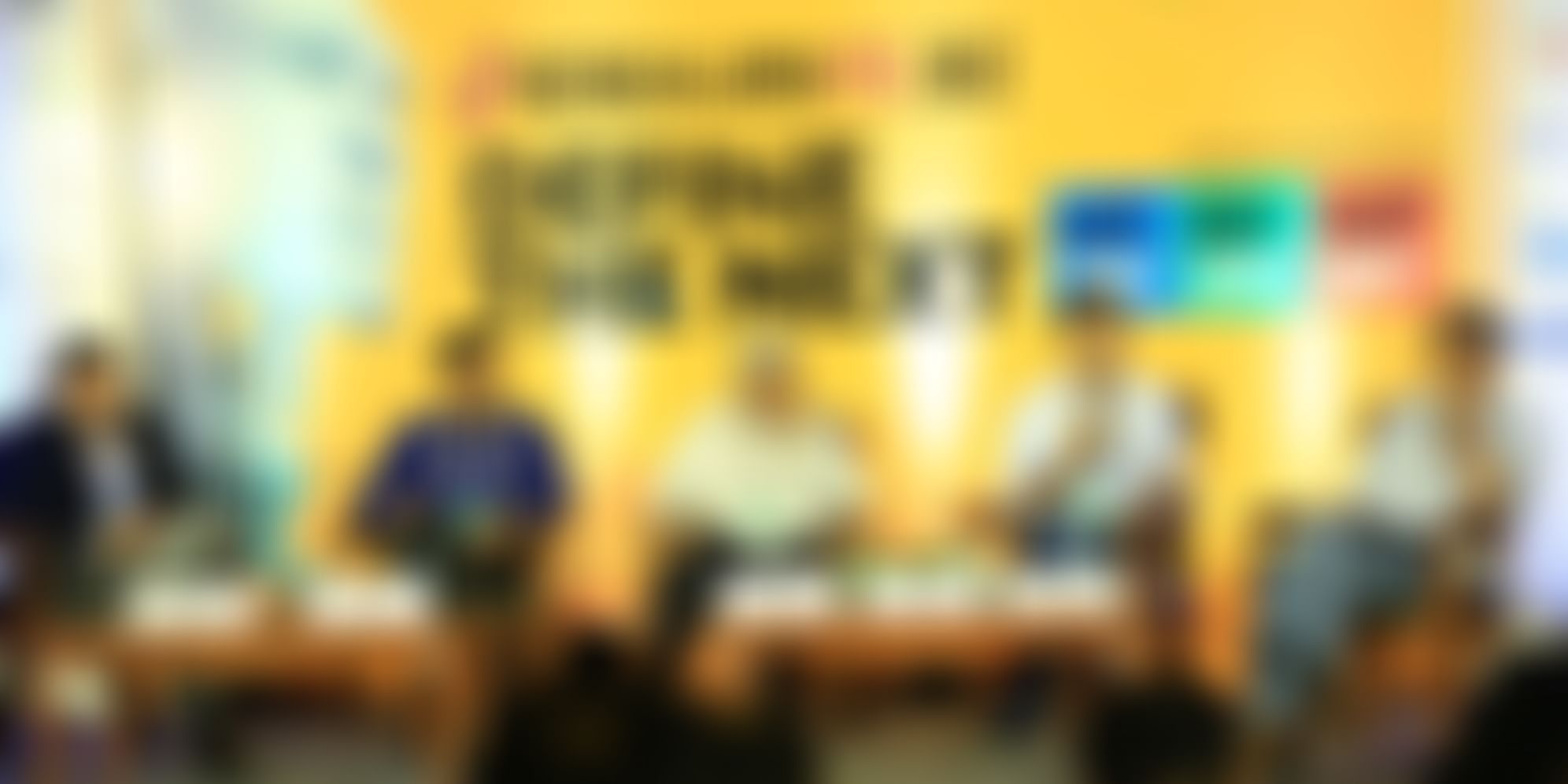 Four businesses of different moorings got together to talk about "What is next in Tech" on the third day of the BengaluruITE.biz organised by the Government of Karnataka. The founders of Axiom Research Labs, Big Basket, Capital Float and Practo spoke about how a technology is built around the business problem. They say that machine learning, artificial intelligence, algorithmic decision making and platforms to service consumers will become more commonplace thanks to smartphones, allowing businesses to enhance operations in manufacturing and retail environments.

The panelists say that machines are here to stay. Things will be automated, bringing about a standardisation in quality and impacting the job scene, forcing jobseekers to work harder to identify business opportunities. "Repetitive tasks will become automated, and we have to prepare for that, leaving decision making to human beings. This is the future that we have to get used to," says Naganand Doraswamy, founder of Idea Spring Capital.

Consider the example of Big Basket, which handles perishables. The company created its own in-house warehouse and supply chain technology to understand how perishables get consumed in the country. "Today, our systems can tell you what is stocked, what is coming in and what is moving out, and where. All 25 cities that we have expanded to work on the same processes; there is no way that the system can fail," says Hari Menon, co-founder of Big Basket.

Agreeing with Hari is Shashank N D, the founder of Practo. He says,

We spent the first four years building software. It was only in 2013 that we started expanding in the market.

Shashank adds that it was important to solve the problem of how people connected with their local doctors. "We are in four geographies now. But it all goes back to one thing that we got right, which was understanding how doctors worked with patients, before we started scaling up. The backend technology has to be strong," he says.

There are about fifteen states in India that have done a good job in creating an ecosystem that supports tech. The founders of these four companies say that technology allows companies to make intelligent decisions while servicing their customers. "We have an algorithm that decides if the SMB can be sanctioned a loan in under a day. We don't let people decide the loan sanctioning process. Our technology understands aspects like bank statements and credit cycles of a business before lending to a party," says Gaurav Hinduja, co-founder of Capital Float.

The challenge, though, is to use technology to win customers on a consistent basis. Big Basket, for instance, has thousands of trucks across the 25 cities in which it operates, and is also trying to increase the average number of orders per customer from 2.2 to 4 a month. "Our data platform is trying to understand buyer habits and their consumption patterns. Also, we are looking into creating voice-based bots to reorder," says Hari.

"The future is about productivity gains, and whether technology can provide better predictive analytics," says Shashank. He says that technology has the potential to change lives rapidly, provided it reaches markets faster.

The case of space

Axiom Research Labs is building a spacecraft to go to the moon and a rover to survey its surface. "We are building a system for the space mission that requires many moving parts, and the challenge is to build it at a cost that is allocated to us," says Rahul Narayan, team lead at Axiom.

He adds that India's mindset should change from a theoretical to a practical perspective. The company works with 50 suppliers across Bengaluru today to put together its state of the art machine. The team of more than 100 people is hard at work to make this dream of a private space mission a reality, with the launch expected by the end of 2017.

All panelists agreed that universities should work harder to prepare their students for building automated platforms rather than looking at old forms of repetitive IT software tasks.

(Disclaimer - YourStory is a social media partner for BengaluruITE.biz.)