How to use professional envy to your benefit 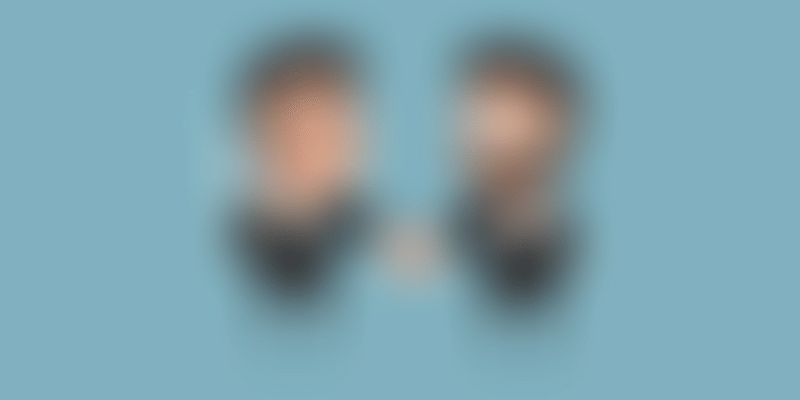 We have all felt it – that heavy feeling in our chest when someone gets something we wished for. The feeling you experience when a colleague gets a promotion you were eyeing or when a well-performing co-worker gets appreciated in front of the whole office. That, my friend, is nothing but envy. As children, we are taught that envy is not a good trait. But, the truth is that even the most hard-working or competent person feels envious of their peers at some point in time in their life. That’s because it is only normal to feel envious.

Abraham Tesser, professor of social psychology at the University of Georgia, conducted a study in which people were given the information that someone close to them had achieved success in a field in which they were also trying to excel. Although the subjects responded saying that they felt proud, secret video recordings of their reactions revealed disappointment and the negative effect of that news on their faces. Tesser concluded that when someone close to us outperforms us, it hurts our self-esteem. Envy may be very much a reality, but it is too soon to call it a negative trait altogether. It all depends on how you choose to act on such a feeling. So here’s how to give a positive spin to professional envy and use it to your advantage:

Accept that you are envious

The first step towards tackling your ‘green with envy blues’ situation is by admitting that you are envious of your colleague’s achievement. Instead of trying to ignore how you feel and making yourself believe that they may have just been lucky or that they used some wrong means to get where they are now. Convince yourself that it is normal to feel envious and you don’t need to feel guilty about it. Only once you do so, would you be able to move ahead and take steps to use it positively.

Recognise what triggers your envy

Take a moment to think what exactly is making you envious. Is it the fact that your colleague got a raise? Or was appreciated in public? Or is able to learn better? Or is a better speaker? Or has a charming personality? This can be your main source of information regarding your real goals from the work you are doing. Whatever is making you envious is what you would want for yourself. So find out what that is and focus on improving yourself to achieve the same.

Focus on your achievements, too

One mistake we all make when we feel envious is that we only look at our colleague’s success and achievements. We completely forget about ours. Yes, in the future badly-managed envy can lead to a dip in our performance, but what you need to understand is that you need to measure yourself against your own performance first. In one part of a Harvard Business Review study on envy, researchers spoke to a subject, whom they called Marty, who had sabotaged his career due to his envy towards the charming ways and subsequent achievements of his friend-turned-foe, Scott. The researchers asked Marty to map his own sales performance and he was amazed to see that he had achieved a five to ten percent increase in sales while he worked at the firm. If he had done this assessment a bit earlier, he wouldn’t have felt the sort of resentment he did on Scott’s success. Remember that in an organisational set up, one person’s success does not translate into another’s failure or vice versa.

Look up at their success as an opportunity

When someone with similar capabilities as you achieves something that you always wanted, it only means that such a dream is attainable. It does not mean that your potential to achieve the same or more is diminished by this. Look at it as a positive opportunity and affirmation that success is a possibility. It’s like scaling Mount Everest. Just because someone has already done it, doesn’t mean you are pushed down the slope or that your climb will become more difficult. In fact, if at all anything changes, it only makes your climb easier as the first movers have paved the path and moved the difficult obstacles out of the way.

By following the above-mentioned steps, you might be able to keep envy in check, but you might not still be able to feel happy in other’s success. To do so, the HBR researchers suggest an exercise of affirmation by reminding yourself of your own strengths and successes. In one of their experiments, they asked half the participants to list out some of their own accomplishments. After which they asked all the participants to think about a professional rival and prepare to evaluate that person’s latest idea. Then, they were asked to list what percentage of their working hours they would be willing to devote to learning about their rival’s plan. The half who had listed out their accomplishments and unknowingly done an affirmation exercise said they would devote 60 percent more of their time than the other half. So affirming yourself of your strengths and accomplishments will lead to a diminished feeling of envy.

Remember that only your own efforts will take you far in the future, which is why you should keep yourself motivated and work towards improving and constantly updating your skills. Envy is a natural feeling and it can be controlled and used positively by observing your feelings and practicing habits like affirmation. Turn your negative emotions into a way of focussing more on your performance and scaling new heights.