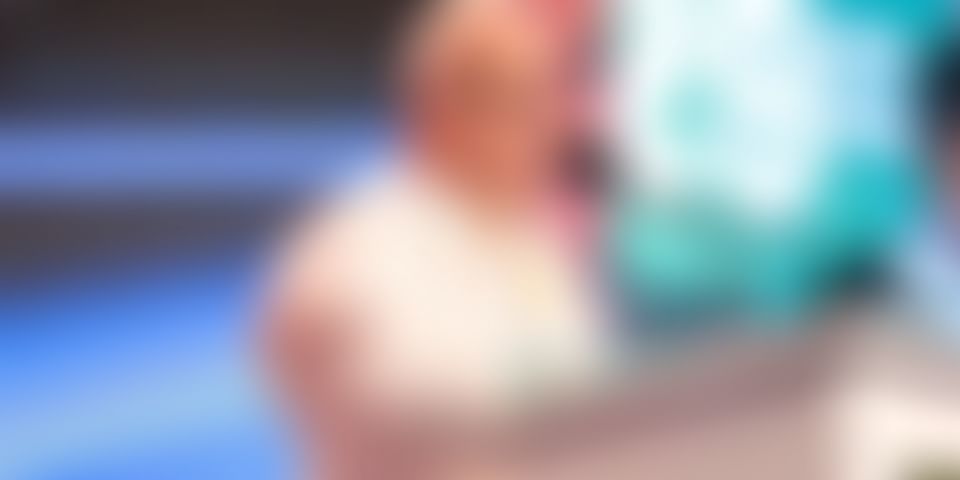 The event is the launchpad for Grameen Wi-Fi, which will enable the rural population to access the internet, and is also throwing startups a grand challenge to make a definitive social impact.

BengaluruITE.biz got off to a grand start at the Bengaluru Palace with the Karnataka Chief Minister Siddaramaiah launching a first-of-its-kind Grameen Wi-Fi as a pilot in 11 gram panchayats and a grand challenge for startups in the health sector.

The event, now in its 19th edition, originally started out as IT.com and has matured into an all-embracing event this year with gaming, virtual reality, animation, robotics, cyber security, artificial intelligence, big data sciences, and startups being given equal importance.

Siddaramaiah launched an ambitious rural Wi-Fi services programme where people in 11 gram panchayats spread across Karnataka will be able to access the internet on their smartphones and other devices. Grameen Wi-Fi was launched as a pilot by Keonics, a state government unit, along with BSNL. People within these gram panchayats will be able to use these services by purchasing concessional vouchers which start as low as Rs 30.

The gram panchayats, where this service became live, include two each in Mysuru, Tumakuru, Gadag, Ballary, Kalaburgi, and one in Bagalkot district. BSNL has come forward to support the government as part of its social commitment. The CM said that by March 2017, all gram panchayats in Karnataka will be connected with Grameen Wi-Fi which will help spread entrepreneurship and provoke thought.

“It is clear that digital inclusion is becoming the most important parameter of growth and economic development. It is the intention of the government to see that last-mile digital connectivity is provided in all our villages,” the CM said.

The CM also launched Grand Challenge Karnataka — a government initiative under the multi-sector Startup policy to scout for new technologies and innovations that can offer solutions to some of the problems in the state. The Grand Challenge aims to energise startups and channelise their innovations towards more social impact.

The CM also announced three important initiatives that mark an important milestone for the state. These centres of excellence have been set up in the aerospace, big data sciences, and cyber security. Their focus will be on research and development and training.

He also said gender equality, especially in rural Karnataka, was an important part of the government’s agenda. The state had launched 'Chetana', an initiative to empower the girl child with technology, exposure, and mentoring. “Our endeavour would be to create an impact beyond our shores by building an ecosystem which is forever innovating and inclusive in its reach and impact, thus leading the country in defining the next.”

Industries Minister RV Deshpande said the future of India is Karnataka and invited the industry to Tier 2 cities in the state such as Mangaluru, Mysuru, Hubbali-Dharwad, Belagavi and Kalaburgi. This will also reduce pressure on Bengaluru, where the government plans to improve infrastructure, he added.

Earlier, inaugurating the exhibition area at the event, Deshpande and state IT Minister Priyank Kharge went around the large exhibition are showcasing the industry. The cynosure of all eyes was the stall by Bosch, which had displayed a complete half section of a car, and had people queueing up to check it out.

The Tourism Department stall showcased six companies which had won the Tourism startup hackathon. Each of these companies has used technology as a disruptor to innovate in this sector.

An MoU was signed between The Hague in the Netherlands and Karnataka by Karsten Kelin, Deputy Mayor of The Hague and state IT, BT, and ST Principal Secretary V Manjula. The MoU focuses on collaboration in the fields of technology for care of the elderly, genetic research, startups, and cyber security.

Later in the evening, another MoU was signed with Japan’s Mei Prefecture to drive skill development and employment in the IT and electronics sectors.

This year, BengaluruITE.biz is bigger and has more content with vertical experts being invited to speak on hot topics. The three-day event is organised by the department of IT, BT and Science and Technology in association with Software Technology Parks of India, Bengaluru, NASSCOM, IESA, TiE, ABAI, and Data Security Council of India, among others.

All the speakers from the inaugural day agreed that the theme, Define The Next, would help take the industry forward and unanimously agreed that Karnataka was the leader in this field in every respect. They included Kris Gopalakrishnan, Infosys Co-founder and Chairman of the Karnataka Vision Group on IT; Bhaskar Ghosh, Accenture Technology Services’ Group Chief Executive; Anant Maheshwari, Microsoft India President; and STPI Director-General Omkar Rai.

The three-day event which brought together top honchos and speakers from different parts of the country and the world will include keynote talks, powerful conference sessions, B2B trade shows, experience zone, CEO conclaves, and award functions which will help investors network.

IT Minister Kharge said BengaluruITE.biz is an excellent opportunity to meet global thought leaders and investors in innovation and technology. He explained,

The theme Define The Next is meant to catch all emerging technologies at an early stage — be it animation, gaming, cyber security, AI, etc. These are all represented by top people in the verticals. This is by far the best IT event held in India. We will be looking at investment, collaborations with different cities, companies, B2B, B2C, government-to-government collaboration, etc.

Kharge reiterated that Bengaluru was the knowledge capital of the country and that the state contributes one-third of India’s total IT exports. This process has led to 10 lakh jobs and the industry employees 30 lakh indirectly in the state.

“The state government will play the role of a catalyst. Bengaluru has emerged as the second largest technology hub in the world and is a leading innovation hub home to over 4,000 active tech startups. That Bengaluru is future-ready is the message we want to send out," Kharge added.