Indian enterprises lose a third of data during disruptions and power outages: study 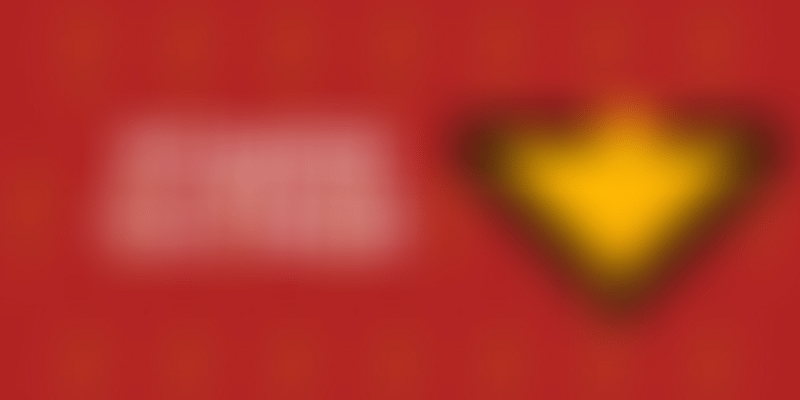 Indian enterprises lose an average of 37 percent data during disruptions and power outages, 53 percent of which is attributed to IT hardware failures, according to a study conducted by Zerto and Ovum.

The report, ‘New catalysts setting the pace for disaster recovery initiatives’ analyses the findings of a survey that interviewed 400 enterprises from eight countries in the region: Australia, China, Hong Kong, India, Japan, Malaysia, Singapore, and Taiwan. The biggest causes of disruption are natural disasters (55 percent) and IT hardware failure (55 percent), followed by power failures (45 percent) and network failures (43 percent).

57 percent of them committed to cloud architecture infrastructure when it comes to data centre spends and investment opportunities.

72 percent of the organisations across Asia-Pacific experienced at least an hour of data loss after a disruption, with 33 percent experiencing a loss of one to five hours of data.

“The findings of this report show that no company is immune to a potential outage or disaster and in the event this does strike, the first few minutes are critical to recovering as quickly as possible,” said Andrew Martin, Managing Director, Asia-Pacific and Japan, Zerto.

Andrew added, “Organisations across the Asia-Pacific region need the ability to revert back to minutes before an outage, ensuring they have up-to-date resources and files. This is how disaster recovery plans really need to evolve to an IT resilience strategy to avoid not only downtime but the risk of brand damage and potential customer loss. IT resilience ensures that from a customer or end-user perspective, there is no interruption to service.”

Over 45 percent of enterprises in Asia-Pacific consider disaster recovery software a top data centre investment priority, ranking it third behind cloud architecture and infrastructure and security.

Ovum believes that the disaster recovery market will move to a new growth phase and a new generation of software-defined and cloud-ready solutions. This move is seeing business and IT leaders making disaster recovery an essential element of infrastructure strategy discussions.

Adrian Ho, Principal Analyst at Ovum Asia-Pacific, said, “Customer expectation is recognised as the biggest driving force; these are the customers who are also very unforgiving if enterprises are caught short on disaster recovery capabilities in an event of outage of any nature.”

19 percent of enterprises in Asia-Pacific have already deployed a cloud solution when outsourcing their disaster recovery. A further 17 percent will implement Disaster Recovery as a Service (DRaaS) over the next 12 months, and 29 percent are considering DRaaS with no firm plans. This suggests that a majority of enterprises in Asia-Pacific will adopt DRaaS over the next 12 to 36 months.