How to stay motivated amidst the office politics 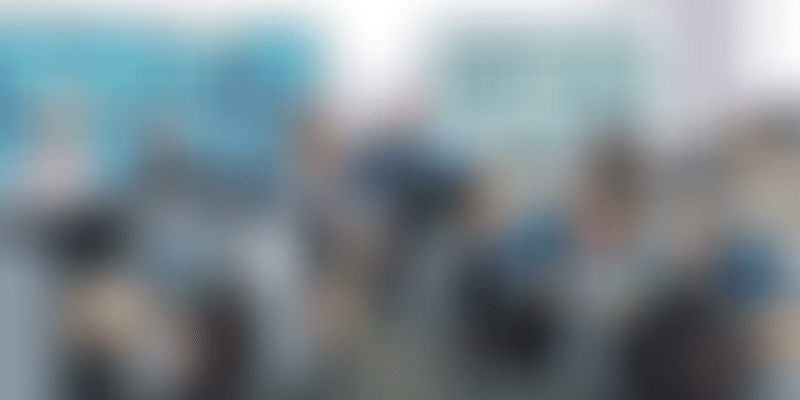 A person should not be too honest; straight trees are cut first and honest people are screwed first. - Chanakya

Office politics dates back to the inception of dynasties and rulers. Since man tries to control all the situations and turn them into his favor, office politics come as a harpoon to self-guard. As per a Harvard Business Review, there are three motives/needs behind office politics namely ‑ need to get along, need to get ahead, and the need to find meaning. In Indian context, there can’t be any discussion which is complete without the reference of ‘Chanakya’ (a guru, professor, philosopher, economist, jurist, and royal advisor) without whom the ‘Maurya Dynasty’ wouldn’t have risen to power and ‘Chandragupta’ wouldn’t have learnt to play his cards right. Therefore, it isn’t wrong to say that office politics is like a double-edged sword which might give you opportunities to move ahead while also impacting you negatively.

Here are few of the hacks to stay motivated amidst the office politics and work your way progressively:

The goal with which you joined the organisation should be extremely clear and of prime focus. Office politics and workplace drama should not become an obstacle in achieving the same. Therefore, despite several obstacles, you shouldn’t give up and try out different alternatives till you succeed. Apart from the personal goals, set professional goals as well, which should align with your organisational goals as it reduces the chances of office politics altogether.

Realisation of your own potential

“Self-belief is the best belief.” This form of motivation lasts the longest. Identify and have faith in your own potential and capabilities. Understand the fact that many a times people put you down just because of their own inferiority complex. So remain unaffected by not paying heed to such people.

Setting clear boundaries always helps in any relationship. On a professional front specifically, if the boundaries are clear enough and established assertively people do give it a thought before over-stepping them. Be dependable for your co-workers but don’t befriend them as at workspace mostly friendships are not as selfless as in schools and colleges.

The corporate world hosts two most vicious aspects of need and greed. Need for acceptance and greed for rewards and acknowledgement. Therefore, all of it becomes easier to deal with if there’s an understanding of the fact that people react in a way they do to threaten their competitors or just reduce their productivity. They might not hold any grudges or negativity against you on a personal front. Therefore, whatever happens at the office should stay at the office and should be separated from the personal front.

Be a witness but not a part

Office politics is part and parcel of the corporate culture and you can’t always avoid the site when it gets ugly. But, in case you don’t want to be personally impacted by the same, it’s wise not to take sides and just witness what’s happening around in the office so that you are aware of the same. Diplomacy is the key here.

Being an opportunist isn’t a well-accepted trait and might as well hold a negative connotation. When office politics is all around you and you can’t escape it, you might as well be motivated to use the information which is floated around to turn the tide in your favor. It comes as an opportunity to navigate the politics around, manage people, and find a way to move ahead of the ladder without undermining others.

The aforesaid ways might help you to work peacefully at your office space with all the negativity around. But, what we often forget is that a skillful political leader wouldn’t make the politics seem so bad. As per a paradoxical study by FORBES, office politics might not seem negative at all and is actually a positive occurrence if you possess four important traits namely ‑ interpersonal skills, social astuteness, networking ability, and sincerity. These listed traits not only differentiate a good leader but also, helps in the greater good. The fact remains that if the organisation prospers, the employees prosper as well.

Ultimately, what matters is that you have to succeed without losing your peace of mind and without overstepping others. Henceforth, you might choose to bypass the office politics or be a skillful political leader positively but, either ways you can’t obliviate yourself from it.