How to deal with workplace politics 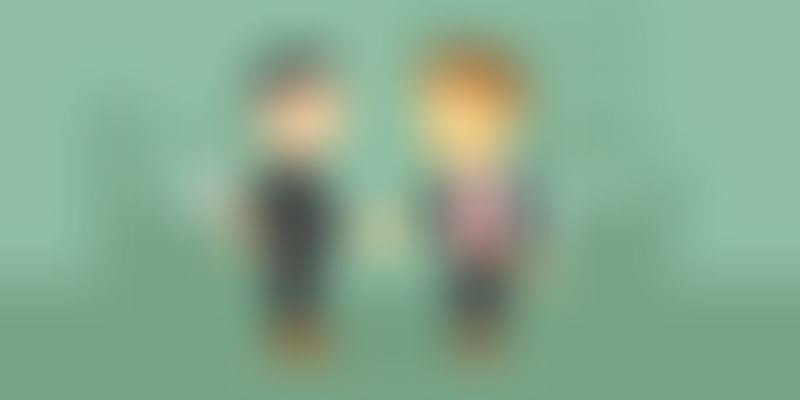 "One of the penalties of refusing to participate in politics is that you end up being governed by your inferiors." - Plato

Regardless of the nature of your job and the place of your work, you'll always encounter people who're ready to manipulate facts for their professional benefits. The term ‘office politics’ refers to the strategies used by employees to gain power and position in their organisations. Whenever you come across workplace politics, you can either ignore it or deal with it professionally and forge ahead.

While choosing to ignore it may be a good idea in the short term, there will come a point when you will have to do something about it. So no matter if you're a junior or a senior-level employee in the organisation, make sure you deal with workplace politics professionally. Here is how you can do that in different scenarios.

When your boss is taking credit for your work

Remember the time you pitched a brilliant idea to your boss and he rejected it straightaway saying it was baseless, but after a few weeks, you saw him presenting the same idea to the executive suite? The worst part — everyone loved the idea and gave all the credit to your boss. If you've dealt with any similar situation, remember you're not alone. Many employees are victimised by their bosses and have no idea how to deal with the situation.

In any such situation, the first thing you can do is to approach your boss and have a face-to-face conversation as soon as possible. Make sure you start the conversation on a positive note, tell him how well he handled the previous meeting, and how grateful you are for the recent project. Then come to the point and ask him why he took the credit for an idea you suggested. Don't forget to end the conversation on a positive note like, "If there was any specific reason behind this move, I'd like to discuss it with you."

If things don't resolve at this stage, it's better to take a few precautionary steps in the future. Always discuss any new idea with your boss when there are a couple of other people present. By doing this, you will ensure that others know who proposed the idea. Also, as a last resort, you can try to get into your boss' good books by praising him publicly. It will make him feel good and strengthen the bond between you two.

However, if the problem persists and your boss keeps stealing your ideas even after you've done all this, maybe it's time to find a new boss.

When a junior bypasses you and speaks directly to the boss

If your boss is not involved in it, you can approach him and communicate the issue directly. He's the one who assigned you all the responsibilities in the first place and will be more than happy to help you out by refusing to address your juniors' concerns and sending them back to you.

But if your boss is a part of the problem and encourages your juniors to visit him for their concerns, then the situation needs addressing. Chances are, he doesn't believe in your way of handling the management project and dealing with juniors' concerns. Make sure you talk to him and clear your responsibilities without any further delay.

Remember, communication is the key in this case.

When a colleague is trying to overshadow your efforts

What if a colleague is trying to overshadow your efforts and sink your career? If something like that happens, then you need to understand the core of the problem before proceeding.

If it's something to do with your behaviour with him, take corrective actions straight away. But if there's nothing wrong with your actions and behaviour, then have a word and try to resolve the problem. If it persists, make sure you collect enough proof and documents backing your claim and talk to any senior management executive who holds certain formal or informal authority in the organisation. Moreover, focus on building a solid network in the organisation without bitching about anyone. Don't be too casual at the workplace and avoid saying anything that can be used against you in the future.

It's all about how you carry yourself.

While workplace politics is often considered something that has adverse effects on employees, if you understand it well and know how to get rid of negative people, it can also be beneficial. However, if you still think workplace politics doesn't exist in your organisation, take a look around and you'll find a few people who enjoy more authority and power than they deserve. Yes, they know workplace politics better than others.

Have you ever witnessed workplace politics in the organisation? How did you handle it? Please share your feedback in the comments section.