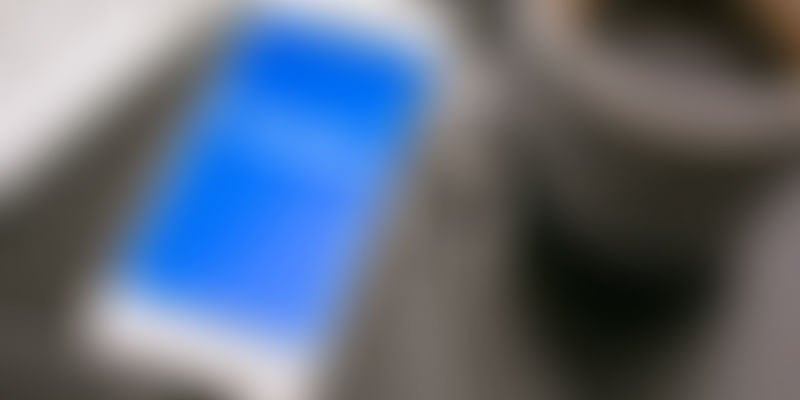 Through the years, Facebook has made a hefty impact on the social media habits of people through its vast networking platform. Banking on this asset, the social networking magnate is working on an overhaul to create an option for job searches and further interactions between potential employers and employees through job postings.

After delving into niche platforms like gaming, and by creating Marketplace – a place for buyers and sellers to interact, Facebook aims to ease the task of job hunting by allowing job seekers to find jobs while scrolling through their newsfeeds. It will allow the page administrators of companies and organisations to do so by adding a “Jobs” tab.

A page administrator can create a job posting containing all the requirements and details with the ease of creating an average Facebook post. This is also formatted specially to distinguish it from other kinds of content that are streamlined onto the newsfeed. With this feature, the job posting can reach several people who are merely browsing. Those interested can apply for the job. The application would be filled out by the pre-populated details that exist on the user’s page. This includes the educational background, work experience, and other miscellaneous requirements. The submitted application is then received as a Facebook message by the company, which can then communicate with its potential employees. However, there is an anticipated ‘clutter’ problem with this as distinguishing content in the chat window can be difficult.

But this feature also comes with a huge advantage if the potential audience has already engaged with the company by perhaps ‘liking’ its official page. This amplifies the visibility of the job posting to a certain extent. It also increases the credibility of the job postings as users can cross check them with their Facebook friends and exchange reviews.

With the Jobs feature, Facebook is up against LinkedIn and other professional social networking sites like Glassdoor, AngelList, and Meetup. For that matter, Facebook also offers the feature of profile tags, the equivalent of LinkedIn’s endorsement tags. For instance, you could add informal tags such as ‘shutter-bug’, ‘happy-camper’, ‘rapid reader’, to name a few, onto the profile of a friend who is looking for a job. This can give potential employers more information about them. But, of course, this feature comes with the user accepting such tags, and also allows them to control its visibility as well.

This could also throw a potential punch at search engines, especially at Google Search. Simply put, people would rather connect directly with potential employers on a social networking site given the option, rather than browsing through several other job search sites. Thus, not only would businesses increase traffic on Facebook, but businesses would also actively engage with the chat facilities.

The Jobs feature is still a work in progress, and its launch is still undecided. This is also a paid feature. Facebook as a networking site has gained a whopping reach with 1.581 billion active monthly users in 2015, according to an article published on The Balance. With this tremendous reach, the opportunities to find jobs through Facebook will proliferate rapidly. With a combination of this reach, the personal data of the users, and its networking capabilities, the potential for any such expansions will provide several other streamlined services and enhance the user experience on Facebook.