The future is here: Google to prioritise websites with mobile versions in its search results 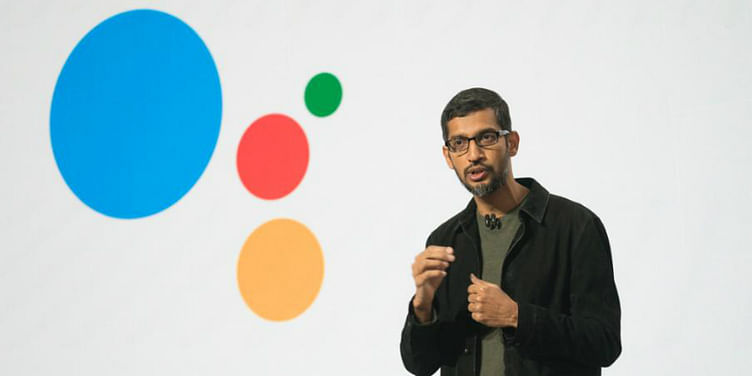 The future is here. Last Friday, the company that is synonymous with the internet, Google, declared which side it was going to bat for this season. Announcing their revamped plans for Google's search engine optimisation, they said they would be using the mobile website of a company as the primary content source for ranking sites for its search engine's results.

The new move has been a few years in the making. A few years ago, Google starting tagging its search results as "Mobile Friendly" wherever applicable, in order to encourage webmasters to come out with more and more mobile sites. Over the years, as almost all the websites started having their "m." versions, the tag became redundant.

It became obsolete and was removed when 85 percent of the websites they indexed happened to have a mobile version as it is.

In this new scheme of things, companies that have both mobile and desktop sites will be deliberately prioritised above desktop-only content and pitted higher in Google's search results, as the Googlebot will scour through the mobile site for the latest content.

This move is supplemented by the market study that revealed the pathbreaking finding that searches from smartphones and tablets surpassed desktop searches for the first time last month.

Google had first hinted that they might split its search engine optimisation into a mobile and desktop version at the SMX East 2015 conference, when Gary Illyes, a Google Search engineer, spoke about what was brewing at the internet giant. This year, he confirmed those speculations, and let on that Google will not only prioritise the mobile search index above the desktop one but will also solidify this shift by perks such as coming out with updates and real-time search results for the former before the latter

"We understand this is an important shift in our indexing and it’s one we take seriously," Doantam Phan, Product Manager for Google, says, as reported by this article. "We’ll continue to carefully experiment over the coming months on a small scale and we’ll ramp up this change when we’re confident that we have a great user experience."

The Google Webmasters blog goes on to elaborate what this move entails for web developers and publishers that are endorsing mobile sites via various techniques: