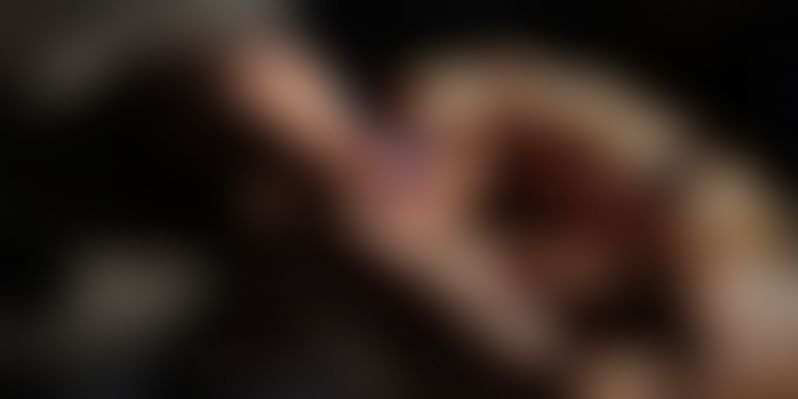 Situation turned from bad to worse today with bank IT networks breaking down and ATMs running out of cash, prompting government to direct the use of indelible ink mark to weed out repeat currency exchangers and syndicates so as to cut unending queues.

Serpentine queues, with some as long as a kilometre, were seen nationwide at banks that opened after a day's break but soon crumbled under pressure in the absence of supporting cash vending machines.

Several bank branches saw their networks break down even as government looked at ways of augmenting supply of new Rs 2,000 and 500 notes, which have been introduced in place of the scrapped older higher denomination Rs 500/1,000 notes. Government said it is also watching zero-balance Jan Dhan accounts which, according to reports, are being used to convert black money into white. It has set up a high-level committee under Cabinet Secretary P K Sinha to monitor supply of essential commodities.

The steps follow Prime Minister Narendra Modi holding second late-night review meeting in as many days to assess situation developing following domination of currency. The meetings on Sunday and Monday night were attended by Finance Minister Arun Jaitley and RBI Governor Urjit Patel, among other officials.

Giving details of the meeting, Economic Affairs Secretary Shaktikanta Das said the government has set up a high-powered group under the Cabinet Secretary to monitor supply of essential goods in the wake of disruption of trade due to shortage of currency notes. Besides, a task force has been constituted to monitor circulation of fake currency notes in vulnerable areas and to keep a watch on black money being deposited in the system.

It has come to notice of the government that in many places the same people are coming back again and again and we have also received reports that certain unscrupulous elements who are trying to convert black money into white have organised groups of innocent people and are sending them from one branch to another branch to exchange notes and get Rs 4,500. As a result what is happening is that the benefit of withdrawal of cash is getting restricted to smaller number of people...to prevent such kind of misuse, the branches of banks to take recourse to use of indelible ink marks for disbursement of cash, he said.

On the details of use of indelible ink, he said this will be made available in the major cities from today itself. The operating instruction will be given to banks for the mark, he added. Das said the government is keeping a close watch on deposits in Jan Dhan account as in many cases such account are being misused for parking black money.

Any legitimate deposit in Jan Dhan account, the person concerned would not be put to any inconvenience. I take this opportunity to appeal all the Jan Dhan account holders not to allow themselves to be used by other people for putting (illegitimate) money in their accounts, he said.

Sources said meanwhile that banks overall had received deposits in excess of Rs 3 lakh crore till yesterday. On augmenting delivery channels, Das said cash availability with the District Central Cooperative Banks (DCCBs) and 1.3 lakh post offices has been enhanced, which should be able to meet the requirements of rural population.

Taking cognisance of reports that some cooperative banks were not strictly adhering to the instructions, RBI asked Urban Cooperative Banks and State Cooperative Banks to ensure compliance with the withdrawal of legal tender status of the existing Rs 500 and Rs 1,000 bank notes. Besides, the religious organisations or temple trusts are encouraged to deposit smaller denomination of notes which usually come to them, he said, adding that it will help increase supply of lower denomination currency into the market.

To promote electronic payments, he said, the government has decided to set up a technology team to popularise e-wallet. A task force has also been set up that will draw a plan of action for shifting of the old notes and storing of the old notes in other place so that banks and post offices continue to get new notes. To deal with shortage of cash in remote area, arrangements have been made, including airlifting of new currency notes. Citing an example, sources said, a chopper was used to move cash from Patna to Bokaro and Jamshedpur while passenger aircraft are also used to move cash from Nasik and Dewas to Mumbai. To provide convenience to people, it has also been decided to waive transaction charges on debit and credit cards.

Many banks including SBI, HSBC have already informed their customers about the waiver till December 30. Assuring that there is enough cash available, Das said there is no reason for panic and the government would continue to monitor the situation, taking all steps required to ease the pressure of public will be taken. He said the primary objective of the government is to improve convenience to the public.