Want to publish a book? Here’s what you need to know 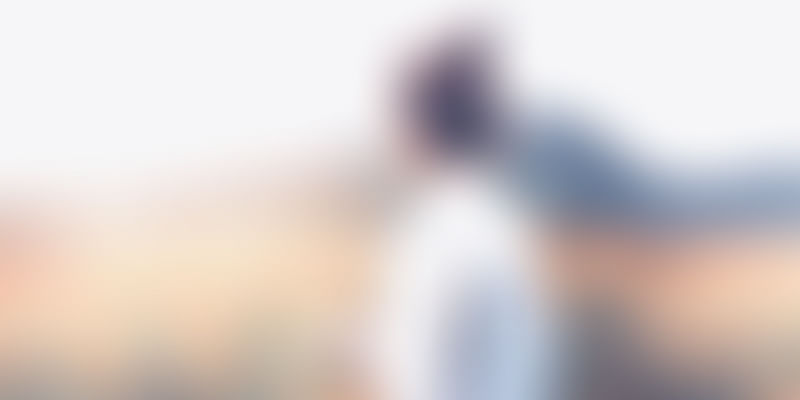 You just decided to write a novel, or you’re halfway through the second draft, or you’re admiring the completed manuscript – all these scenarios will ultimately lead to one thing. Getting it published. Having put all your efforts into writing, it’ll seem difficult now to divert your attention to something entirely different. What is the next move? What are the options? How do you decide? Knowing the answers to these questions before making a move will ensure there is no room for regrets. The fate of your book is in your hands, after all. Here, we elucidate the moves you need to make that will convert that manuscript into a bestseller.

Knowing what kind of publishing company to approach is crucial as it’ll decide your investments, involvement, and outcome. There are three types of publishers in the industry – major traditional publishers, small publishers, and vanity publishers. These markets are recognised mainly by the way they function and their expectations.

Major publishers are called so obviously because they invest heavily in your book – around two lakhs. All publishers need to print a minimum number of copies for the first edition for a viable Return on Investment. With these big players, you can expect a first edition of around 2,000 to 3,000 copies. It is for this reason that they’re picky about the authors they select and therefor have mostly bestsellers associated with them.

Small publishers will invest close to a lakh and will produce a little less than 2,000 copies. Getting their attention is easier as they are relatively more open to unsolicited author queries.

Vanity publishers come closest to the concept of self-publishing, where you, the author, will have to invest in the printing, marketing, and promotion of the book. So even if your book doesn’t fare well, these publishers will not be at loss.

Sending a proposal to the publishers

In the publishing industry, a proposal is called a query, and it will typically include your bio, the synopsis of your story, chapter outlines, and sample chapters. Requirements, however, vary with publishers, so it’s important to strictly follow submission guidelines. Publishers tend to be finical about these details and a sloppy query that doesn’t stick to guidelines can get rejected.

Getting a response from publishers can, and will, test your patience as they receive manuscripts in truck loads. A typical response time is two to three months, that is, if you manage to catch their interest. Keeping this harsh possibility of a rejection in mind, it is important to craft you query smartly. Keep it precise with facts such as the genre and length of your story. At all cost, avoid promoting your work in the query.

What helps your chances of being considered

Hiring a literary agent and passing on your proposal through them can increase your chances of being considered by the publishers. This is because publishers understand that an agent, too, would have invested hours in selecting queries and reading manuscripts before picking a good one. An agent will also assist you with legalities such as copyrights and negotiating print and movie rights.

If you have been published previously in literary magazines, or have a popular following as a blogger – not social media’s definition of blogging – publishers will be more inclined to invest in your book. Does The Martian ring any bells? Andy Weir’s blog transformed into a bestseller and then into a blockbuster movie. That’s the kind of visibility your CV as writer should showcase. If you’re not popular like Weir, there’s no need to fret because magazine publications or short stories in your name are impressive enough on their own.

Being considered by a publisher doesn’t mean one can sit back and relax. Most times, the author-publisher relationship doesn’t work out if their needs and agendas are galaxies apart. You need a publisher that can commit to making your book a bestseller. To play safe, some publishers will ask for investments from your end for publishing and distribution costs in return for higher author royalties and faster publishing. But this is their exit strategy in case of a series of unfortunate events that predict a loss of any kind. It’s best to go for a publisher that doesn’t charge you for the publication, unless of course, you’ve decided to tie up with a vanity publisher. You might need to try out a few publishers in order to find one you’re happy to work with.

Things to be prepared for

The editing process for any book is laborious work. Your editor, considering that he or she is competent, will analyse every word and every sentence of your novel. As a writer, it is difficult to accept changes in the manuscript because it is probably your fifth or sixth draft and hence, near perfect for you. But your life, and that of your editor’s, will be made easier if you are open to suggestions, and cooperate.

Contrary to what many writers believe, you will have to be fully involved in the marketing and promotion of your book. Writers like to believe that this is a task for their publishers since it is not their cup of tea. But frankly, your book will always be associated with you so it only makes sense to put in the effort to publicise it. Events like book launches and signing, networking events, contests, and workshops are some of the marketing strategies that you will have to willingly participate in.

As an author, it is important that you’re prepared to face rejection because that is the only way to bounce back from it. Disappointment is inevitable in this process, but so long as your writing and your plot are irrefutably good, your story will definitely see the light of day.