Jio to give broadband companies a run for their money 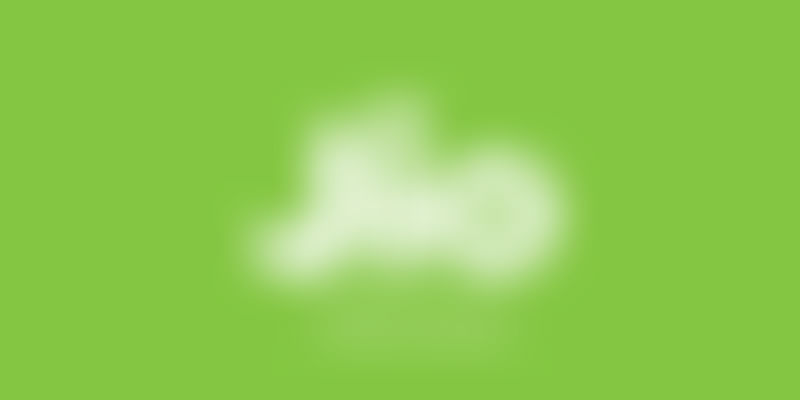 Reliance shook the core of the telecom industry when it announced its newly launched 4G services earlier this year. Following up on the promises delivered by Mukesh Ambani on these services, most mobile users in India are currently using a Jio SIM. However, in the recent months, it’s been on the receiving end of a range of mixed reviews. While many still swear by its services, primarily due to its cost-effective characteristics, its ratings have fallen due to problems like call drops and limited network.

Although the service is still in its beta phase and its commercial release is still a few weeks away, Ambani wishes to waste no time in bringing Jio’s ratings up again. To this end, he is now setting his eyes on the DTH and broadband service network. According to India Today, Reliance Jio is now in the process of entering the market for these services by developing a 1Gbps broadband service that can potentially oust the existing competition from the market.

The company has reportedly based this development plan on the ‘Fiber to the Home’ (FTTH) service. Simply put, it will be employing fibre optics for broadband connection since data travels more in terms of light than electricity this way, thus offering incredible speed. Reliance started building on this technology over a decade ago, and by now, most parts of the country contain these fibre optic cables for better network.

The service is set to bring along a new set of perks. According to Indian Express, the Jio GigaFiber hardware will include a set-top box, an Android smartbox or Apple TV, and a whole bunch of other options which grant easier access to gamers and content users. Its characteristic speed will be one of its winning factors, considering that it will allow for streaming 4K videos everywhere.

A report in India Today states that this set-top box will also serve as a router allowing 44 devices to be connected to it simultaneously. A part of the Jio TV service, it will offer over 350 different channels, out of which about 50 will be played in HD. The best part is that you won’t have to worry about recording a missed show anymore. The service has a feature which activates automatic storage of TV content for a whole week without the users having to worry about clogging up their memory, since all these shows and films get stored in the Jio servers.

Another selling feature of this highly ambitious plan is the Jio MediaShare feature. This allows the user to share different kinds of media across devices. They even have the option of making a media switch without losing out on any data. For instance, if both your laptop and TV are connected to the service, and you are watching a film on your laptop, you can switch to watching the same film on the TV from where you left of without having to resume it from the beginning.

The projects has already been implemented in pilot stage in some parts of Delhi and Mumbai. Although the company has not officially revealed dates to this project, reports have indicated the potential prices of the various packages. According to IBT, the starting package will begin at Rs 500 for 3.5 GB data use per day, with a validity of 30 days. Currently, the most expensive package is speculated to be Rs 5,500 for 300GB of data, with a speed of 600 Mbps and a validity period of 30 days.

Just as its 4G services disrupted the market for other big players like Vodafone and Airtel due to its more advanced yet cost-free services, chances are that Reliance Jio’s new DTH and broadband service may be rounding up the same kind of competition for the other players in the market.

Should they be worried? Let us know in the comments below!