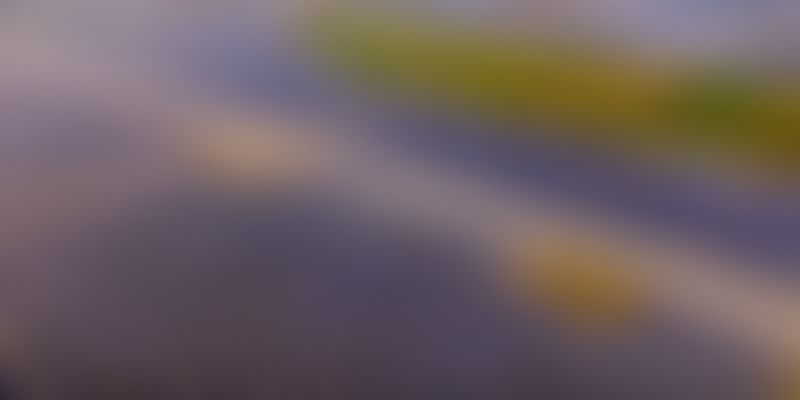 At a time when pollution and the effects of climate change are making headlines almost everywhere in India, this comes as welcome news. The Kamuthi Solar Power Project, completed in Tamil Nadu recently, has been hailed as the world's largest solar power plant.

The plant covers an area of 2,500 acres, which, to put it in perspective, is enough space to organise 476 parallel football matches. It has a capacity of 648 MW of clean, green power, and will provide electricity to 1.5 lakh homes. The cost of building the plant was $679 million (approximately Rs 4,500 crore).

The solar power plant contains 25 lakh individual solar panels. These panels are cleaned on a daily basis by a robotic system, which is in turn charged by solar power, thereby making it a self sustaining system.

The plant, built by Adani Power, took only eight months to complete, and has now become the world's largest solar plant. This title previously belonged to the Topaz Solar Farm in California, which has a capacity of 550 MW, reports Al Jazeera.

Gautam Adani, Chairman of the Adani Group, told Newsweek, "We have a deep commitment to nation-building. We plan to produce 11,000 MW of solar energy in the next five years, putting India on the global map of renewable energy."