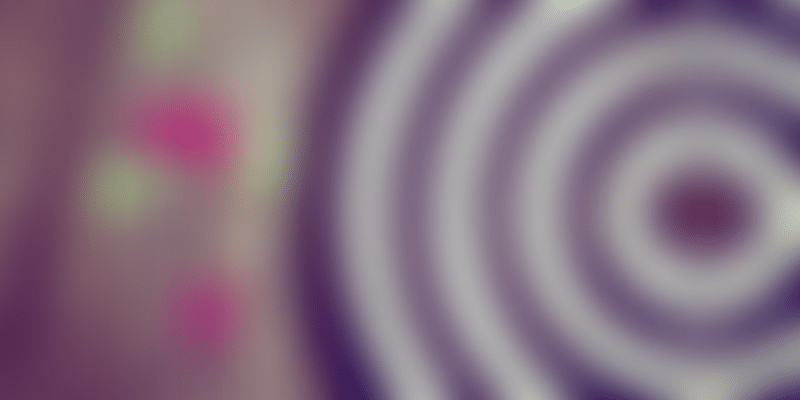 On August 29 this year, the Reserve Bank of India (RBI) released its tome – Annual Report for 2015-16. If only the financial media had taken the effort to read it carefully, especially banking journalists who are among the smartest in the trade!

In the section on Currency Management, the very first para opens with the lines: “During 2015-16, the demand for banknotes and coins remained high notwithstanding the growing shift towards non-cash modes of transactions. The Reserve Bank has, in close coordination with the central government, initiated the process of introducing new series of banknotes with more sophisticated security features having higher levels of resistance to counterfeiting. Sustained efforts were also made towards indigenisation of banknote production.”

You can read it here https://www.rbi.org.in/Scripts/AnnualReportPublications.aspx?Id=1181

While nothing in the paragraph even remotely suggests that “demonetisation” of the kind authored by Prime Minister Narendra Modi on November 8 was on the cards – even if it were, it would not have found its way into the Annual Report – with the benefit of hindsight, can it be said it was a sitter missed by the media? Depends on how you look at it.

Mint Road reports never come straight to the point; its officials have a tendency to allude. For instance, if you were to ask one whether it’s daytime, the response will most likely be: “It can’t be said that it’s not daytime.” It’s up to you to figure out as a journalist. This is not to suggest the RBI officials are not a helpful lot but are wary of being misquoted or misunderstood.

In the case of the latest RBI Annual Report and its section on currency management, the very fact that the opening lines were on new notes should have made those who read it sit up.

So why the miss? Few read any of these sections as its’s boring; and until last week, these were aspects nobody was interested in.

What else does the section say?

What’s more critical is what it said on fake notes. During the year, 632,926 pieces of counterfeit notes were detected in the banking system, of which 95 percent were detected by commercial banks; denomination-wise, they were in Rs 100s and Rs 1000s. And here the Modi dispensation must be appreciated -- it called correctly on fake notes and wanted this minted afresh given its linkage to terror.

Lest we miss again what’s in the offing, read this bit on Mint Road’s agenda for the next fiscal.

“Central banks worldwide adopt a standardised practice of periodic up-gradation of security features of banknotes to stay ahead of counterfeiters. While in India, the last such up-gradation was done in 2005 with a new 2005 series of banknotes, certain new features such as bleed lines and exploding numbers were introduced during 2015-16. Furthermore, the Government of India approved the procurement of new security features for Indian banknotes. The process of procurement of new security features is presently underway while banknotes with new designs are also proposed to be introduced.”

Do read the next edition of the RBI Annual Report. In any case, you can be assured banking bureaus will inform you!