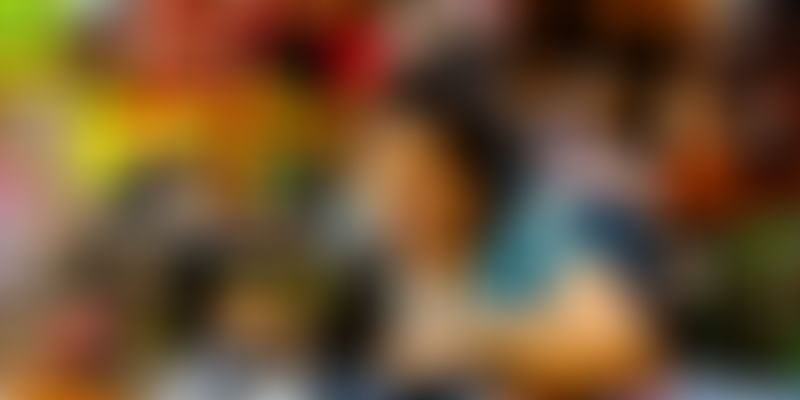 Prime Minister Narendra Modi tonight announced demonetisation of Rs 1,000 and Rs 500 notes with effect from midnight, making these notes invalid in a major assault on black money, fake currency and corruption. Meanwhile, the other political parties stood strong to voice the affected.

Withdrawal of Rs 500, Rs 1,000 notes can create problems. Congress tonight raised several questions over government's "sudden" decision and expressed apprehension that it could create a lot of problems for traders, small-time businessmen and housewives.

Party chief spokesperson Randeep Surjewala, however, made it clear that the party would always support "meaningful, specific and pointed" steps to unearth black money. He also sought to know if the Prime Minister has brought this scheme without giving much thought just to cover his "failure" to bring black Rs 80 lakh crore black money stashed abroad and deposit Rs 15 lakh in the account of every citizen. Surjewala suggested that the way the measure had been brought about "without studying" the situation properly could create a host of problems for the common man given the fact that festive and marriage season was on, paddy has been harvested and sent to market, and sowing wheat and other rabi crops was under progress. He said the move could turn up another 'jumala' (catchphrase) of the Prime Minister.

He sought to know whether the government had consulted economists and finance experts before implementing the "far-reaching" decision.

Surjewala also wondered whether banks have the infrastructure and mechanism to suddenly implement such a major decision. Taking a firm stand on corruption, Prime Minister Narendra Modi today announced the scrapping of all Rs 500 and Rs 1,000 notes with immediate effect.