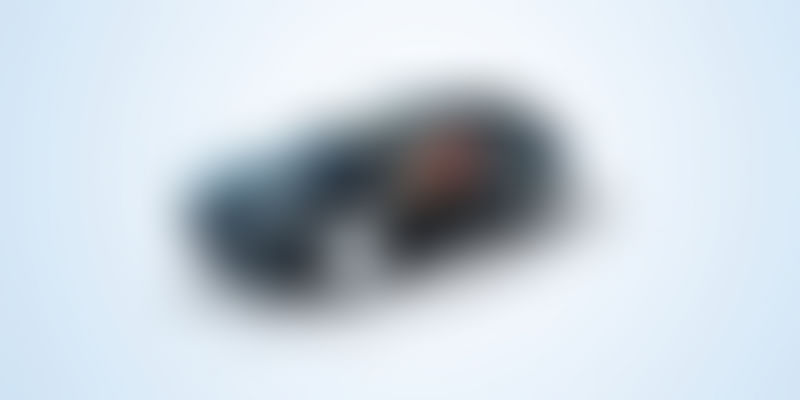 Artificial intelligence (AI) and virtual reality (VR) are no longer the stuff of science-fiction movies or something that gets batted around in laboratories. Sectors such as real estate, hardware, marketing, gaming, and more are being impacted by developments in these fields every day, and these technologies are making a serious play for business relevance.

Companies such as Google, Facebook, and Microsoft are putting their weight behind these two technologies but there is more than enough room for other enterprises to make an impact. Globally, investments in these industries have been overwhelming with data from tech advisor Digi-Capital showing that investments in VR touched $1.1 billion in the first two months of 2016, far exceeding the $700 million invested during 2015. Another key finding in a report by Reportlinker shows that the base market for VR will reach 978 million users by 2026.

There is a good base for VR in India. Google Cardboard is already popular in the Indian market since it is affordable and works with existing mobile phones. India is yet to see popularity on any head-mounted displays like Oculus Rift, but it will happen. AI is already integrated into a lot of things that we already do — Apple’s Siri, Facebook’s facial recognition technology, self-parking cars, Google Translate, YouTube content recommendations, and much more. So if companies integrate AI into more things that people use on a daily basis — say, by developing a smart dishwasher — they can ensure that billions of people use it.

So what does India need to do to be competitive in these fields? How can the country, which boasts of a majority of its students coming from science backgrounds, successfully support Indian students who want to contribute at a high level to the progress of these technologies? The challenge is that while India has a high level of technological education, it doesn’t rank too well amongst global universities.

To tackle that, coding could be made an integral part of national educational policies. By getting kids involved in coding right from the beginning, it can be made as important as mathematics. Companies can foster the same in their work environment by training new employees and giving them a starter course in AI. They should seek out the most innovative people in this field and get them to talk to companies or give lectures. People don’t necessarily have to be experts, but it is a great start to understanding the basics and giving a push to the market.

When it comes to self-driving cars, a number of automotive organisations have been focused on the potential for using connected-vehicle communication technologies for collision avoidance and traffic management, and rightly so. According to a recent driving habits survey by Ford Motor Company, 49 percent of respondents in India spend at least 12 hours (half a day) or more than 100 minutes every day driving their cars. About 14 percent respondents have admitted to spending up to three hours behind the wheel every day. Plus, more than 1,40,000 people were killed on India's roads last year, according to figures released by the government.

In light of these sobering statistics, it is very clear that self-driving technology is poised to make a major contribution to public safety. Companies can develop technologies that combine the sensor-based technologies and connected-vehicle communications that are needed to enable truly autonomous vehicles.

Will the market support the growth of this industry? Only time will tell, but we know for certain that customers are eager for new transportation alternatives that will allow them to stay connected, help them save the time and energy they spend in traffic jams and defensive driving, and also potentially save lives.

The first decade of the 21st century heralded the evolution of smartphones and handheld devices and the next decade will do the same for VR and self-driving cars. These technologies can deliver experiences that are beyond just play, and could reveal aspects of a company, service, or product in ways that have never before been available. Between the intensity of consumer interest and the amount of industry investment, the industry is on track for amazing growth in the coming years.