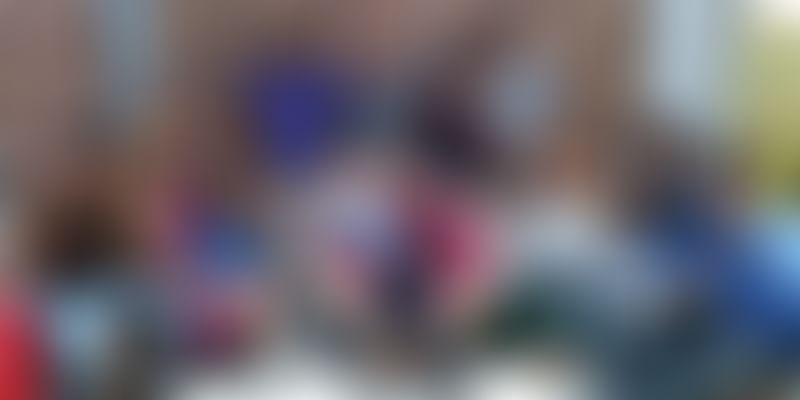 According to the release, this move is in line with Paytm’s vision of creating strong seller-focused services for its offline merchants. Shosity is focused on small unorganised retailers, providing them with tools to attract and retain customers.

The platform’s co-founders, Danish Ahmed and Gaurav Arya, have joined Paytm’s management and are actively working to strengthen seller services for the 800,000 offline sellers on the Paytm ecosystem.

Speaking on the development, Danish says, “Paytm is doing phenomenal stuff in the offline commerce space, and we are very excited to join the team and build a platform that enables small retailers to ride the digital wave."

Acknowledging the work of the platform, Madhur Deora, Chief Financial Officer at Paytm, says, “Shopsity has done a great job at providing innovative solutions to small offline retailers. By integrating their technology with our advanced seller services, we will be able to offer additional solutions to our fast-growing family of small offline merchants. I am confident that this acquisition will offer further momentum to our online-to-offline commerce segment.”

Launched in March 2015, Shopsity is an O2O mobile platform, where you get to see what’s selling in stores nearby. During July last year, the platform had raised an undisclosed amount of funding from Sandeep Aggarwal, founder of ShopClues and Droom, and Teruhide Sato, founder of Netprice.

Shopsity is Danish’s second venture. In 2007, at the age of 24, he built India’s first online shoe store, Bigshoebazaar.com. The company eventually went on to become Yebhi.com, one of the early successes of India’s e-commerce story, employing 1,500 people. In 2014, the company pivoted from a marketplace to a product discovery model after being unable to raise funds.

According to experts, online-to-offline is going to be a multi-billion dollar space, probably larger than e-commerce.

Danish, in an earlier interview, had said that while Indian fashion retail is a $60 billion industry, the way we shop today is a stumble-upon experience. People guess where to go, browse across stores and then don't find a suitable item after spending hours at it. Shopsity aspires to change that.

Besides Shopsity, NCR-based Zakoopi, and Bengaluru-based Retale are also operating in the domain, but, so far, a market leader has failed to emerge.

The biggest challenges for these players is catering to the non-branded stores, deploying foot soldiers and getting a store’s catalogue on their platform.