With the proposed declaration scheme, convert your black money to white without 200pc penalty 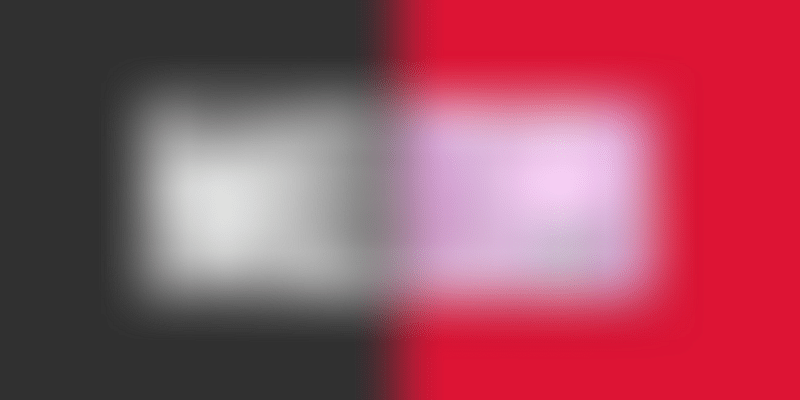 After revealing that there are not enough legal provisions under the Income-tax act, 1961, through which they can levy the penalty of 200 percent, the government is all set to amend said act.

Further, through this amendment, the government is also providing maybe the last option to come clean, declare black money, and pay the tax @ 50 percent with a four-year lock-in period.

The government has tabled the new declaration scheme in the Lok Sabha, to provide the black money hoarder an additional opportunity to come clean. This may be the last such opportunity and many people may want to take it.

Let us discuss this scheme in detail:

However, the following persons are not allowed to avail this scheme:

The withdrawal of amount shall be after four years and will be subject to some conditions as may be specified.

Let us understand this scheme by way of example.

Suppose a person has black money worth Rs100 crore and now he wants to declare this income under the new scheme. How much does he need to pay?

As per the new scheme, he needs to pay the following amount:

Further, in addition to the above, a deposit is also to be made for four years @ 25 percent. Hence, the amount of deposit to be made is Rs.25 crore (25 percent of the undisclosed income).

This may be the last opportunity to come clean and hence, people who have black money are advised to disclose the income under this scheme and become a responsible citizen of India.