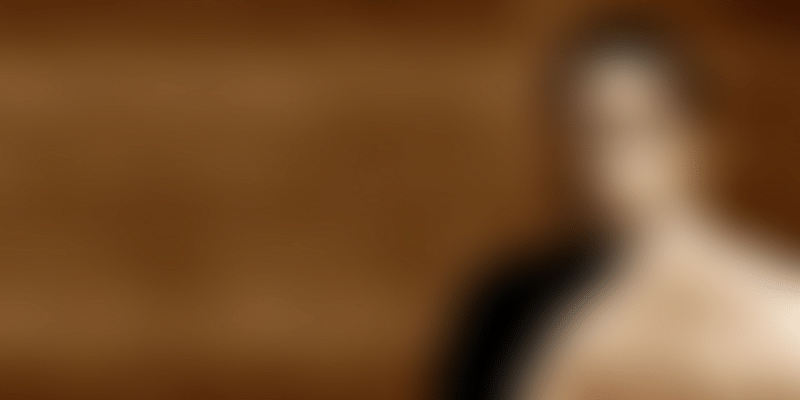 Bipin Chandra Pal, famously considered the ‘Father of Revolutionary Thoughts’ in India, was a man with a plan to rekindle the spark of nationalism in the hearts of his people and oust the evils of colonial rule from his sacred motherland.

Although the terms ‘swadeshi’ and ‘boycott’ are largely associated with Mahatma Gandhi, their conceptual origins stem from the radical nationalism of the early 20th century. Bipin Chandra Pal was part of the ‘Lal Bal Pal’ trio that largely orchestrated the actions of the ‘radicals’, as they came to be known. This comprised of Lala Lajpat Rai, Bal Gangadhar Tilak and Pal himself. Born into a family of small-time Zamindars in Sylhet, now in Bangladesh, Pal received the luxury of an elite education and even enrolled himself in Presidency College, Calcutta. However, greatly dissatisfied with the decree of education in all institutions at the time, Pal dropped out mid-way and instead spent the next couple of years in self-learning. Owing to his literary competence, he secured a teaching job at St Paul’s Cathedral Mission College and on the side, as a Librarian in the Calcutta Public Library. It was here that he became associated with legendary activists like Keshav Chandra Sen, Shivnath Shastri, BK Goswami and SN Banerjee. Under their influence, he began to partake in the active politics of the times, which was, generically speaking, a two-sided divide between the British ‘colonial masters’ and the ‘gulaam’ Indian public.

A pioneer of change for the common masses, majority of whom weren’t allowed to enrol in any existing government school or college, Pal realised soon enough that true equality and deliverance would take place once the British were made to recognise the power of the masses. He thus established the nationalist magazine,New India, which propagated the “breathing of the deepest veneration for the spiritual, moral and intellectual achievements of Indian civilization and was distinctly universal in aspiration.” A few years later, Lord Curzon announced the infamous Partition of Bengal that was to take place in 1905.This was an attempt to strike at the roots of Bengali nationalism, which was seen as a growing threat British rule.

This event took place shortly after Pal, who had travelled to England to study Comparative Theology, returned to his homeland. Already associated with the Indian National Congress, Pal and his comrades began their fight for independence by attacking the core of the Crown’s power – its resources. At the time, the British were draining India of its natural resources by exporting raw materials for greater profits overseas. British-made products were then imported and force-sold in Indian markets, especially by upper-middle class and aristocratic Indians. Pal decided to halt this profit-making process by calling for a ‘boycott’ of all British-made goods and later even Institutions, which he said were established to brainwash potential Indian leaders.

In an impassioned speech at the Calcutta session of the Indian National Congress in December, 1906, Pal said, “You will have observed the word ‘boycott’ attached to the word ‘movement’. It means that it shall move, move from point to point, move from city to city, move from division to division, move from province to province till we realise the highest destiny of our people as a nation in the comity of nations. I mean swaraj.”

His call for ‘swadeshi’ and ‘boycott’ was met with much fervour and enthusiasm by a majority of the masses. But a rift between the members of the Congress halted the growth of this popular movement. While radical nationalists like Pal, Tilak and Rai wished to use the momentum it caused to call for a pan-national struggle against the British, the more ‘moderate’ section of the Congress believed that they weren’t quite ready for this.The latter preferred the more traditional methods of petitions and negotiations. This conflict caused its momentum to fade out and eventually disappear. Pal and several other radical nationalists were then imprisoned on the additional charge of “withholding evidence” that would criminalise a close ally, Aurobindo Ghosh.

Undaunted and relentless, Pal released some of his best works during this period.These books addressed the evils of the colonial rule and the need for the Indian masses to stand up for their motherland. They included names like Indian Nationalism, Swaraj and the Present Situation, The Basis of Social Reform and even a Bengali biography of the then reigning monarch, Queen Victoria. He also started the Bengali weekly,Paridarshak, in 1886, worked as an editor of the Bengali Public Opinion and had short stints with the Lahore Tribune, The Democrat and The Independent.His efforts made him one of the greatest Indian journalists of the time.

During this period, he became closely associated with the Brahmo Samaj, one of the key movements of the Bengali Renaissance, which advocated for modernisation and change in the vastly rigid Hindu religion. He thus found a platform for advocating for social justice.He supported widow remarriage, acted against the harsh treatment of the workers at the Assam plantations and worked towards improving education.He believed that education had been marred by the colonial vision, making the masses suffer “not only in our intellectual life, but also our ethical, our artistic and our spiritual life as well.”

A sparkling stone in India’s historic fight for independence, Bipin Chandra Pal will remain in our hearts for his historic contributions and efforts to attain unequivocal victory for the ordinary Indian. Happy birthday, comrade!