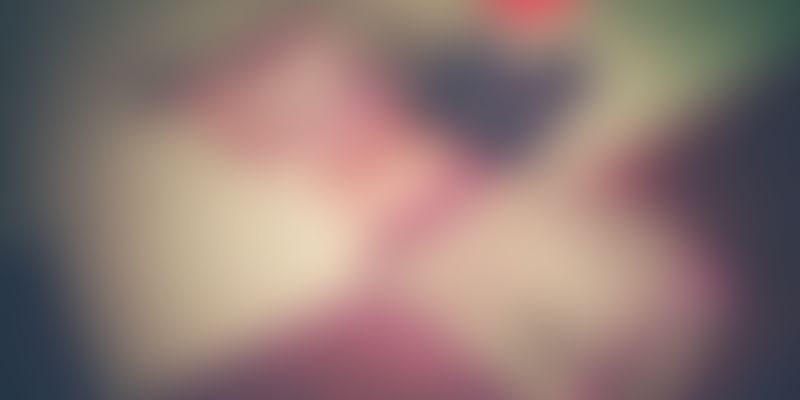 After standing in a queue for over four hours, Dinesh Shetty, a petty businessman in Bengaluru, found, to his shock, that withdrawing his own money from his bank account has not made any difference to his pecuniary status.

“The bank clerk was so arrogant; she said that I could take it or leave it as she had been instructed by their officers to pay all withdrawals in this fashion. She told me that I could deposit Rs 8,000 back by standing again in the queue or just move on. As there were more than 200 people waiting behind me, I just grabbed the notes and left the place,” he tells YourStory, fuming.

Shetty is not alone. It is a similar story in most metros where the Reserve Bank of India has introduced the new Rs 2,000 notes after the demonetisation of Rs 1,000 and Rs 500 notes less than a week ago. Shetty says that he can buy milk, vegetables and a few essentials with the 20 hundred-rupee notes, but nobody is ready to accept the Rs 2,000 notes as they don’t have change to pay back.

Nagendra H.M., who works in a private telecom company, says that he had to stand for four-five hours to exchange just Rs 4,000 in old notes (the upper limit per person). “I am very upset. I had to produce my PAN card and a photocopy to exchange this small sum, which I had withdrawn through an ATM a few hours before the announcement. This has put lakhs of people through such hardship, as the bank is compulsorily giving one Rs 2,000 note and the balance in new Rs 500 notes. This is totally useless for all of us who stood for an exchange for so many hours. We want smaller denomination notes, which are in terribly short supply.”

Vivek Raghunath was delirious on getting a single Rs 2,000 note on Thursday when he went to an ATM. “Initially, I was very happy and showed the purple, US dollar-sized note to all my colleagues. But now, I have realised that it is of absolutely no use to me, as I need smaller denomination notes to have food from any restaurant; very few accept debit cards.”

Clearly, patience is running thin not just with the arrogant public sector banks, whose lack of adequate staff is causing long queues, but also with the government. “The Narendra Modi government has bitten off more than it can chew,’’ says Narayana Swamy, a Congress leader, likening the situation to a financial emergency.

Meanwhile, Canara Bank MD and CEO Rakesh Sharma has lauded demonetisation as a historic initiative that will transform the country’s financial system. In a statement, Sharma said that Canara Bank has made meticulous arrangements to meet the challenging situation, but did not address the shortage of smaller denomination notes. He also claimed that 75 percent of Canara Bank ATMs across the country have been serviced with enough cash.