At 30, Sania Mirza is a beacon of hope for female athletes in India 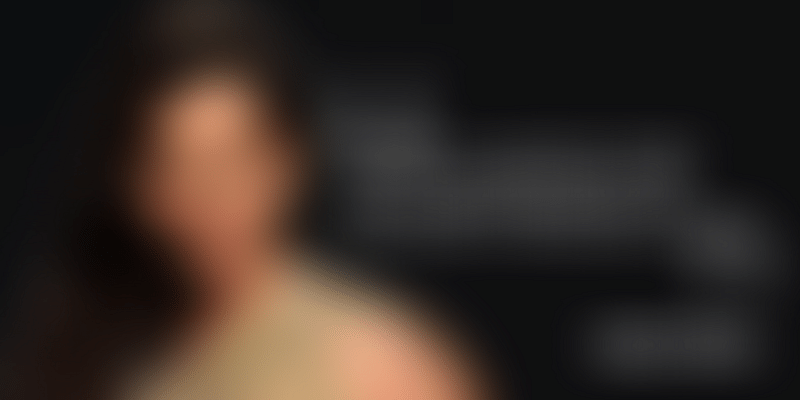 “As long as I am winning, people shouldn't care whether my skirt is six inches long or six feet long.”

These words, spoken by a woman who is an icon to the millions trying to make way in India, hit hard, particularly because of the girth of reality to it. Women have always had to face many challenges in sports, ones that don’t quite extend to their male counterparts, especially when it comes to ‘moral policing’. From the kind of outfit the female athlete has on to who she spends time with off court, every single aspect is monitored by the ruthless media and self-proclaimed conservative groups in the Indian society.

Sania Mirza has had to face a sea of outlandish slurs. She has even being at the receiving end of a fatwa at the impressionable age of 18 for wearing a dress that, according to the group of Muslim clerics who issued it, didn’t “leave much to the imagination”. But if there is anything that Sania is known for, it is her resilience both on and off court. And much like she would in the midst of a heated game, she thrashed this opinion far outside the court of morality.

For a young girl born into a middle-class Muslim family in the orthodox city of Old Hyderabad, picking up a tennis racket and asserting a will to turn that passion into a profession was almost unheard of. Relatives, friends and neighbours would scoff at the Mirzas for investing so much time and money into their daughter’s sports training because they all considered it as a “passing fancy”. However, when Sania’s father, Imran, was called by her coach to witness the debut of the athletic finesse of his young daughter, the former wasted no time and enrolled her in a series of the local tournaments.

The father-daughter then worked out a schedule for her training hours to balance out her attendance in Nasr, a progressive all-girls private school. “Always in tracksuits, coming directly from practice straight to school!” said Nirmal Gandhi, a teacher at Nasr who taught Sania as a student told The New Yorker. Her bewilderment was justified at the time, considering this was a period where even female cricket hadn’t quite established itself in the country yet. Her big professional debut took place with the 2003 Wimbledon’s junior girls’ competition, where she played alongside Russia’s Alisa Kleybanova. The same year, she reached the semi-finals of the US Open Girls' Doubles with Sanaa Bhambri. When she returned home with her father, she was met with a mixed contingent of dignitaries and well-wishers for being one of the first female athletes to represent India on the international scale.

Soon enough, little girls across India were picking up tennis rackets with a new kind of determination. Back in the international sphere, Sania was combining forces with the fellow tennis player Martina Hingis and the duo won a series of doubles, earning the nickname of ‘SanTina’. Meanwhile, Sania became the first Indian woman to reach the fourth round of a Grand Slam tournament at the 2005 US Open, defeating Mashona Washington, Maria Elena Camerin and Marion Bartoli. Although she lost the cup to Maria Sharapova, her successful season had her named as the ‘WTA Newcomer of the Year’.

The following year, she secured three top ten wins, against Svetlana Kuznetsova, Nadia Petrova, and Martina Hingis, a winning streak that carried on well into the beginning of 2007. The same summer, she finished eighth in the 2007 US Open Series standings, reaching her highest singles ranking of world No. 27. She made her foray into the Olympics World the following year in Beijing, where, although she had a decent start, she had to withdraw from a series of games due to several wrist injuries.

In lieu of more injuries, Sania went through a round of surgeries on both her knees and wrists. However, there comes a crashing moment in every successful athlete’s career, and hers came with the medical confirmation that she could never again play a singles match.

The same year, her life hit the scandal button of the media when she called off her long-time engagement to a family friend in January, only to announce her marriage to Pakistani cricketer Shoaib Malik a few months later. Although this decision was supported by her family and friends, it caused a stir among the more right-wing Hindu nationalists who felt a sense of betrayal and began to call her the ‘Daughter-in-law of Pakistan’. Flustered by these public attacks, Sania declared them “personal” and stated that she was exhausted by the need to “keep asserting her Indianness”.

Despite the backlash to her career, Sania kept her head up and spine straight and soon strode confidently into the next doubles match. She has taken part in two more Olympics Games since, in London in 2012 and Rio in 2016. Although she couldn’t bring home the gold in either, she put up a considerable fight.

Off the court, Sania is known for her active role in promoting social causes and fighting against gender discrimination, especially in the sporting world. An advocate for human rights, she has spoken up against the terrifying practice of female feticide and even openly criticised government policies on domestic violence and sexual abuse. She is the first South Asian woman to be appointed as a Goodwill Ambassador for the United Nations, a role she takes very seriously.

With her father’s support, Sania opened up the Sania Mirza Tennis Academy in 2013 with the goal of making it a hub for tennis in India. Here, children of all ages receive professional training in tennis, and their families are informed about the opportunities that come alongside taking up the sport as a professional career. Today, several hundred children from middle and upper-middle classes have enrolled at the Academy, which even offers scholarships according to financial needs.

Sania Mirza is another shining star in the realm of female athletics in India, an arena that is still governed by underlying sexism and patriarchy. Her contributions on the field of international tennis have given hope to a new generation of female athletes in India. For that, more power to the Tennis star as she turns 30 today. Happy birthday, Sania Mirza!

Dunzo collaborates with Google's Grow, an initiative to empower merchants 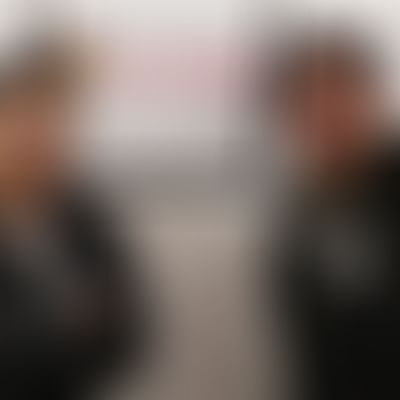 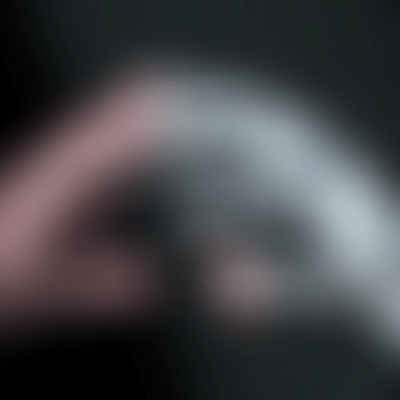