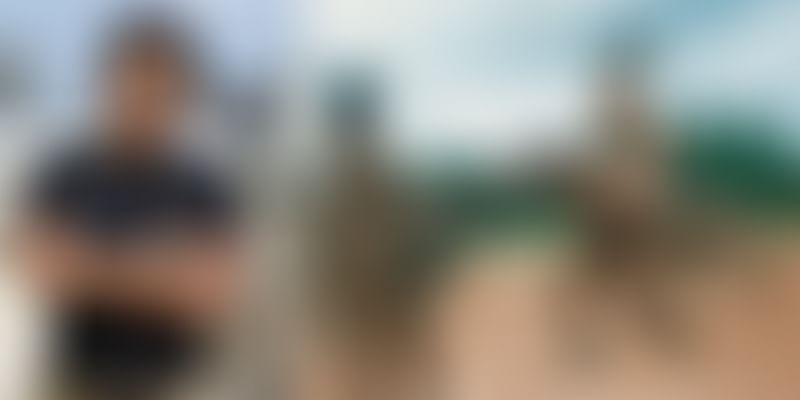 47-year-old Dr Seema Rao is India’s first and only female commando trainer. With her 7th deg black belt, Seema holds the rare title of being Asia's senior-most woman black belt holder and has been training the Indian armed forces for over 20 years.

Sema's father was Professor Ramakant Sinari, a freedom fighter. Her husband is an army officer. Taking her family legacy ahead, Seema teaches close combat to the Indian Armed forces. Seema is also an expert and trainer at shooting, mountaineering, and firefighting. “My father narrated bedtime stories of his participation in the freedom struggle. Somewhere, patriotism grew in me,” Seema told Asian Age.

Seema is also among the 10 women in the world who are skilled in Jeet Kune Do, a special martial art form invented by Bruce Lee. Seema has also produced a film, titled Hathapayi, which is India’s first mixed martial art film and had won the Dadasaheb Phalke film festival jury appreciation award in 2014.

Seema has also been teaching women self-defence through a programme called DARE (Defence Against Rape and Eve Teasing). The programme has become been gaining great popularity in Mumbai, especially in the corporate world. Seema told The Times of India, "I think the DARE programme is very important as it equips women, both mentally and physically, to face adverse situations posed by potential eve teasers, molesters, and other sexual assaults. This is very easy to learn and it is all about women empowerment."