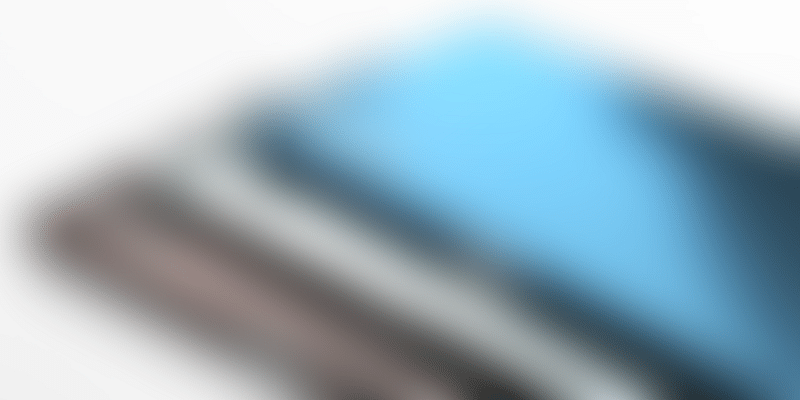 If you were in the market for a top-notch smartphone, would one from Sony be on your list? In India, the answer to that question is most likely to be no. Sony has well faded into the shadows, pushed there not only by the bigwigs, but the conglomeration of Chinese companies pumping some rather dazzling phones into the budget and mid-segment of the market.

For a long time, Sony's smartphones have had no major innovation to offer. Not once they got past the early bringing in of a waterproof phone and a camera that at least offered competition to the iPhone and Samsung's flagships, though never quite beat them. That's despite the fact that Sony makes camera lenses for everyone else.

Be that as it may, Sony has recently brought in their Xperia XZ, their flagship for the ending of this year. As ever, it's a solid slab of a phone, but this time there are more rounded edges to improve the ergonomics. But the corners are still angular, maintaining that look that Sony has become known for over the years.

But they have moved from the shiny glass look to a more metallic one and the phone I got a look at was a sort of blue-black - the colour you might expect a gun to be, actually. It didn't look bad and many people are thinking it's a premium feel, but personally, I find it a bit underwhelming when I remember their glossy and fabulously coloured phones of a few years ago. The XZ is a 5.2-inch phone and therefore easier to hold than the majority, but one-handed operation will strictly be for those with pretty large hands.

What I particularly didn't like is the extreme smudge-ability of the back panel. Using the device for a few days, I kept finding myself wanting to go and wash it. And it is water resistant though not outright droppable in water.

This phone has a power button that doubles up as a fast fingerprint sensor, but the button is so flat against the side of the phone that it gets a little confusing reaching for it. That's not the situation with the volume buttons though, or the camera trigger button, which everyone wishes was on all phones. Nokia users may remember it.

Whether you like the XZ's looks or not, there's no denying that the phone performs quite well. It has a light interface on top of Android 6.1 and is lag-free and fluid. You can easily flip and swipe through apps and browse and play games quite fast. There's only one problem though: Sony has gone and put too many of their own selected apps on board and you can't delete them.

Anyway, you do have much of the 64GB on board to use. The display is just a 1080x1920 pixels resolution which is lower than the rival flagships but it's still a vibrant and pleasing one. Tilting the phone doesn't compromise the viewing or wash out the display. I've found that I've enjoyed the impossibly crisp displays as much as I have those that are less crisp but vivid. The XZ's display does just fine in sunlight and better if the brightness is turned up.

The set of cameras on the Xperia XZ see an improvement over most versions on the company's older phones. In low light, there's a little softness and loss of detail, but there's still enough light and the colours are good, including skin tones. There's a little purple fringing on edges when incandescent light drops.

In daylight, the camera competes with the ones on iPhone 7 Plus and the Galaxy S7 and comes out well on certain parameters. I found it represented colours well though a bit saturated sometimes. For the most part, images are realistic. There are a lot of settings in the Sony camera app that would give someone who likes to control their photos a lot to do.

Although the overall phone is not bad at all, the price, Rs 49,990, isn't one that India has reacted well to. Ask people around you and you'll get answers like -- for that, I can buy a slightly older iPhone. Or, for that, I can get the Galaxy S7, a device with a lot of features, a great design, and a fantastic camera. At a time when Sony needs to claw its way back to relevance in the Indian market, a high price is not about to help its case.