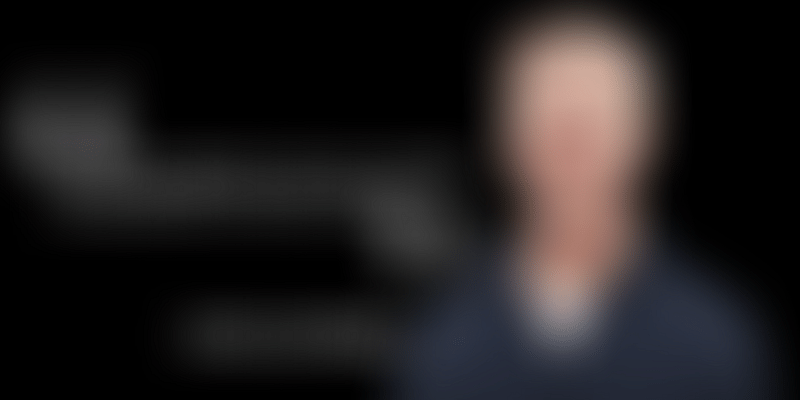 Steve Huffman is the young man who gave an emerging world of social media something to do, something to talk about and, more importantly, a place to do it all – Reddit. This entrepreneur celebrates his 33rd birthday today, and it’s only fair for us to do the same by celebrating his work. Reddit changed the trodden ways of social media and created a community of people that was so colossal in proportions that it cast a shadow on every other social media platform there ever was. Let’s see how that happened.

Even as a young boy, Hoffman showed an affinity towards codes and programing and reportedly applied its logic in daily life wherever possible. This interest only grew through adolescence to adulthood as he soon graduated in Computer Science from the University of Virginia. It was here that he met Alex Ohanian, with whom, in 2005, he co-founded Reddit. Reddit was initially conceived only as a mobile app through which people could order food. But when they pitched this idea to Paul Graham of Y-Combinator, a seed Investment Company for startups, he suggested they make something of more substance and of more relevance.

Inspired by services such as Delicious, a social bookmarking web service, and SlashDot, a tech related news platform, Hoffman and Ohanian assembled the skeleton of Reddit as we know today. With a marginal budget of $12,000, the duo set out to create a space on the internet, among the chaos of information, where readers could find organised content. It seemed to them that “The odds were decidedly against us, the idea was literally no bigger than to find what's new and interesting online.” But within three weeks (as insisted by Graham) they built their site. It was extremely crude and far from perfect. But within six months, user response grew substantially and Reddit soon took off.

Social media websites like Facebook and Orkut that were active during the same time were based mostly on the sharing of personal information among peers. Reddit served as the first social news aggregation website that also created room for discussions among its users. Registered users found that they could share and find socially relevant information, and manage it themselves. People could rate posts and the mostly highly rated posts would be the ones visible for others to read – trending news as we now call it – and Reddit started the trend. Its discussion forums had various “subreddits” like educational, humour, science and technonlogy, and image sharing even. Reddit had taken the properties of old-school discussion forms and merged it with those of all popular social media sites we see today.

Reddit had suddenly created a culture of its own with its hefty numbered and highly interactive users. One of the most popular trends it started was Ask Me Anything (AMA). In this subreddit, Redditors could pose questions to absolutely anyone – other users, professionals, politicians and celebrities. This expanded their reach into social networks and increased traffic exponentially. In fact, Reddit’s visibility had extended so high that it created a phenomenon known as the ‘Reddit Effect’. Every small website that was linked to Reddit began receiving traffic to an extent where their servers would crash. This was also appropriately named the ‘Reddit Hug of Death’ by its users.

Because of the tightly knit community Reddit now had, it became the ideal platform to raise social concerns and causes. Members donated over $600,000 to DonorsChoose, an NGO that takes donations to support public schools. Collective donations were made to the Faraja Orphanage within 24 hours of a burglary. In 2014, Reddit asked its users to vote for NGOs to which it could donate 10 percent of its annual ad revenue.

Reddit has come to be known as the platform that allows free speech. Some of its users, “rarely post elsewhere now.” Although Huffman sold his website to Condé Nast in 2009, and then returned as its new CEO, Reddit’s growth and influence has been unaffected. With all the potential it promised, it has rightfully become a self-sustaining organism.