ThinkBig in Bengaluru, a pictorial journey through women entrepreneurship 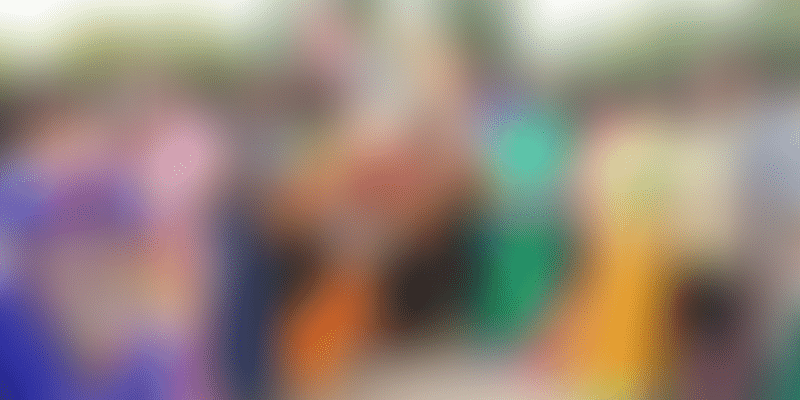 ThinkBig 2016, the two-day Asia’s largest women entrepreneurship platform got off to a rocking start on November 14 in Bengaluru with Karnataka chief minister Siddaramaiah calling it a huge step for women in India who can use the opportunity to connect and sell their produce to a global world.

The event at Bengaluru International Exhibition Centre is being organised by WEConnect International, a Washington DC-based non-profit in partnership with the Karnataka Government. WEConnect has a presence in 100 countries and has more than 175 global corporations sourcing their products from women-owned businesses.

It was an occasion for the state to highlight several folk arts such as dollu kunitha where drummers acrobatically danced to their own tunes. Karnataka Industries Minister RV Deshpande tried his hand at playing the traditional drums and hoped the message would get across to all womens' groups and entrepreneurs.

Apart from representations from 19 countries and several states within India, Karnataka took the opportunity to showcase its efforts in women entrepreneurship through AWAKE as well as its support to womens’ groups which included the under-represented sections.

Additional Chef Secretary K. Ratnaprabha (In green saree with hand aloft in he main picture), the driving force behind the event, said on the occasion that women were the real architects of society and urged them to become leaders and show a path for generations to come.

Lalitha Kumaramangalam said a platform such as ThinkBig is a massive boost for women to network. She urged women not to tolerate discrimination or violence.

It was also an occasion to showcase traditional arts and crafts by various womens’ groups including Lambanis, who displayed their intricate wares and mirrorwork.

ThinkBig has provided a huge boost to Indian women entrepreneurs. It has also provided the right direction to state governments and given them adequate leads to pursue with regard to opportunities available for women-owned businesses across the globe.