The 7 types of startup entrepreneurs we all come across 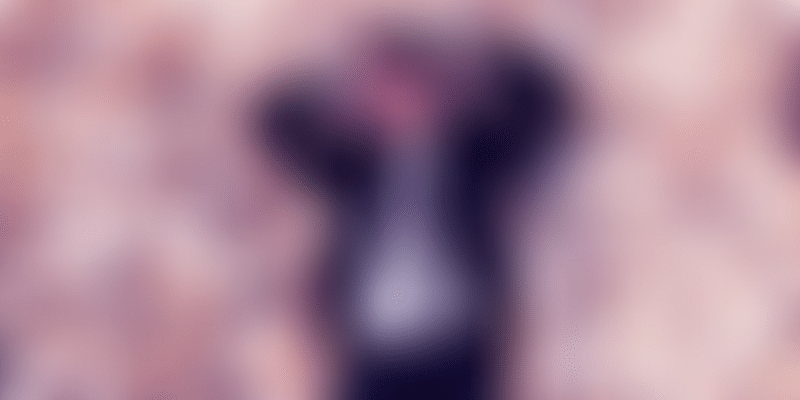 The startup world is a crazy one, which is perhaps why the people in it need to dress in a startup-casual suit and display a hint of the eccentric as well! We meet them at conferences and conventions, and immediately place them into one of several categories. Maybe we’ve never asked, but we fall into one of these categories too!

The ones with the story

These founders sell their story more than the product. Perhaps he comes from a place with poor access to facilities, which in turn inspired him to do what he is doing. Maybe she is the underprivileged ‘wunderkid’ who finally broke that gender stereotype. Their stories are so inspiring; they make the most cynical of us believe in ourselves. Many of them can be found speaking at TEDx events, too.

These people were never inclined or cut out for business, they say. Everyone wants to know their secret mantra, but they have the world convinced that it all “just happened”. They love to sip their accidental champagne and may even carry an air of mystique.

These founders attend events with a yardstick in tow. “How much more has this person’s idea been valued at?” “Why has Mr X gotten a better investment than me?” Sector no bar, domain no bar, they just want to know why someone else got more investment and valuation than they did.

These are the people with the idea – the people who had that bright spark in their heads that has now turned into business. However, they love to live in a world of their own and struggle at conventions because they never know what to say. They have world-changing ideas, from water powered lightbulbs to traceable currency, but social skills, they have none.

These are usually second generation entrepreneurs who have a solid parent company to back them. The parent company is well-established, and these young guns are now stepping into new avenues – from renewable energy to self-driving cars. They carry their entrepreneurial roots, and their silver-spoon upbringing, very well. From polished suits to quiet confidence, they have it all.

In a world of billions in valuation, these humble worker bees are just focussed on the task at hand. “What business can we immediately gain out of this meeting?” is a question they often ask themselves. It may be hard to convince these people into using technology. Valuations don’t ruffle them, lack of customer satisfaction does. What would the world do without these lovely people?

They come from all genders and classes. They believe that the core of building any business is having the right contacts and networking to build the list even more. Their business ideas are often customised to suit their target audience and keep changing at each convention. More than everything else, they’re the life of the party (or the convention, so to speak). 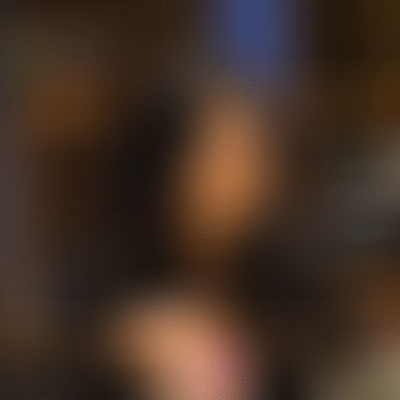