Do you need work experience before pursuing higher education? 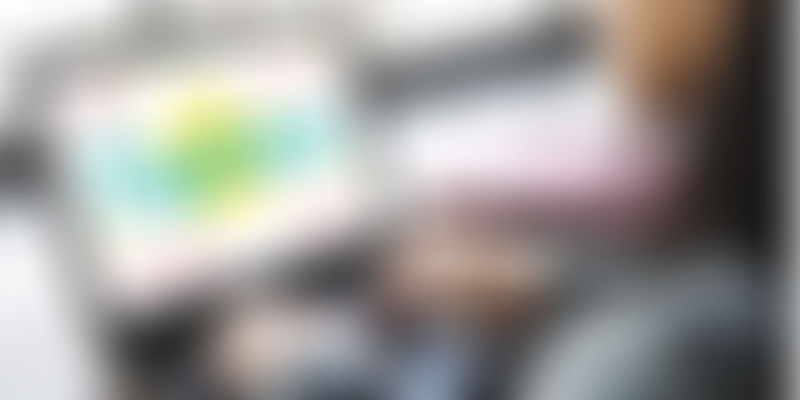 The quintessential argument, the evergreen dilemma, as old as education itself. It’s the one question that crosses every fresh graduate’s mind – “Should I immediately go for my higher education and be done with it or first test the waters and get some hands-on experience?” Who’s to say what’s better? Which of the two is more desirable to employers? Honestly, even employers are as confused as the students. Both these scenarios have their own advantages and disadvantages, and trying to prove which one’s better will be no more fruitful than a dog chasing its own tail.

Let’s draw up the several arguments in this regards to make a clear observation:

Argument 2: Hands-on work experience teaches you more than books can ever teach.

Argument 3: You have to be out there to learn how to handle tough situations.

Argument 5: A person who has spent four years of their life in securing a degree will obviously be more dedicated to the job.

You will notice how each of the above arguments can easily be put down by an argument in favour of the other. There is just no simple black or white to this problem. Of course, there are careers which are exempt from this argument – a lawyer or a doctor doesn’t have to think twice before knowing that they need a degree. But for the more managerial/business related positions, this argument not only creates a stir for students but also for employers, who constantly struggle to prioritise their job requirements.

So, essentially speaking, whether a higher education gets you a better job or more work experience helps you become more desirable candidate, it’s all relative.

It depends on you

First things first, have you decided what you want to become? As a commerce graduate, for example, you have a million career options open ahead. Even if you narrow them down, there could still be three or four that you’re confused about. How do you then decide which field you want to master? In such a scenario, trying to work first might point you in the right direction. You might think you’d make a great journalist, but after working at a news-desk for a few months, you might see more spark in being the PR rep who sends releases to you. Sometimes, getting to work can be a way to show you what you should be working as instead.

It depends on the industry

Like I said before, a lot of this decision depends on the field of work you choose. For more skill-based profiles like medical practitioners or lawyers, the work experience debate doesn’t even come into the picture. Then there are instances where your employers send you for further studies because it’s a job requirement. On other occasions, you might want to study further immediately after you graduate, but your potential universities might require a few years of mandatory work experience in the right field.

It depends on your employer

You could have the highest qualification and the best recommendations from the topmost university, but you might still fail to convince the startup entrepreneur who built his fortune despite being a class 12 failure. On the other hand, you could have worked in the industry for several years, handling the best and the most challenging events, but your employer might still need that extra piece of paper as validation before conceding to employ you.

As you see, it’s all relative and there’s no right or wrong. Things will eventually always work out the way they have to. Education and on-job experience are both restricted by their own limitations, and each can take you only so far. After the initial benefit that you get from them individually, it will all be down to how you are as an employee, how much of an asset will you prove to be to your company, and what qualities your employer values in you. Confidence, commitment, hard work, determination, natural tact, and resilience under pressure situations – these are things which matter in the long run, so you better get cracking on those!