Everything you want to know about the BHIM app 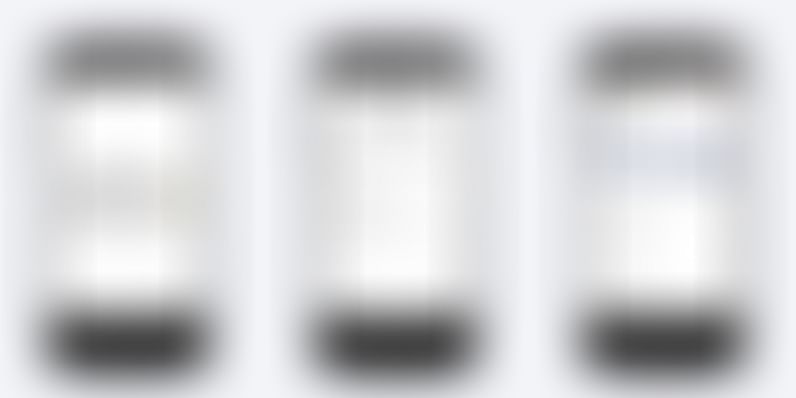 The Bharat Interface for Money (BHIM) was rolled out by Prime Minister Narendra Modi on Friday, in an initiative to enable fast, secure and reliable cashless payments through mobile phones.

BHIM is inter-operable with other Unified Payment Interface (UPI) applications and bank accounts, and has been developed by the National Payments Corporation of India (NPCI).

The Android app is already available on the Google Play Store, and is downloadable at the link below:

This seals the government’s push towards digital payments after the November 8 demonetisation that resulted in the scrapping of high-value Rs 1,000 and Rs 500 currency notes.

As it is Aadhaar-enabled, the app puts an end to the fuss around other e-wallets. Moreover, an iOS version will be launched soon.

Launched in February this year by the National Payment Corporation of India (NPCI), the UPI allows you to make payments using your mobile phone as the primary device for transactions, through the creation of a ‘virtual payment address’, which is an alias for your bank account.

On the BHIM app, it would be <mobile number@upi> or <preferred user id@upi>. This user id would be your primary address, which can be used to send or request money through other ids linked to it.

In a tweet, Pramod Verma, Chief Architect Aadhaar, Architect India Stack, and an advisor to NPCI stated that UPI is also available for feature phones, by dialing *99#.

YourStory tested the app and was able to transfer amounts successfully. However, the app did start to hang thereafter, with reasons unknown.

How does BHIM work?

All one has to do is register your bank account with BHIM and set a UPI PIN for the bank account. Your mobile number is your payment address, and bingo, you are ready for transacting through this app.

Can money be sent to non-UPI supported banks?

The user can send or receive money from customers, family or friends through the mobile number. Interestingly, money can also be sent to non-UPI supported banks using IFSC and MMID codes. The user will also be able to collect money by sending requests and can also reverse a payment if required.

The other things that can be done on this app once it's downloaded on your phone are:

Check Balance: The user can check the bank balance and transaction details on the go.

Custom Payment Address: The user can create a custom payment address, in addition to their phone number.

QR Code: You can scan a QR code for faster entry of payment addresses and faster transaction speed. Merchants can easily print their QR Code for display, which other users can scan and transact through the app.

Transaction Limit: In a 24-hour cycle, a maximum transaction not exceeding Rs 10,000 is allowed as well as an upper limit of Rs 20,000 worth of transactions.

Languages: Currently, BHIM understands only English and Hindi. The NPCI says that more regional languages will be added soon.

Charges: There are no transaction charges through BHIM, but your bank may levy a nominal charge as UPI or IMPS transfer fee, which has not been announced so far.

During the launch of UPI, YourStory predicted that the release of UPI would be bitter for mobile wallets. This is due to UPI being an open payments platform, where money can directly be transferred from one bank account to the another without any switching charges.

It also removes the fuss of pulling your money from your bank account to your mobile wallet and vice versa as mobile wallets are semi-closed payment systems. Further, bank-to-bank transfer makes the system more widely accepted, as opposed to the pain of tying up from merchant to merchant.

Interestingly, just today, Paytm also released the new version of their app. The new Paytm app focuses on better security and has also introduced a feature of direct wallet-to-bank transfer. This means that every 24 hours, money sent to a merchant will be directly credited to their bank accounts, on choosing the relevant option.