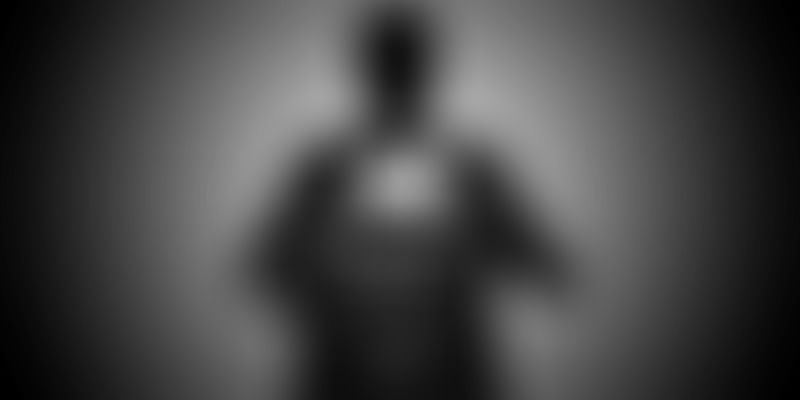 A part of the declared black money from this scheme will go towards funding Pradhan Mantri Garib Yojana, which will fund social impact schemes for the poor

After the Income Declaration Scheme 2016, here is another chance for those with alleged black money to come clean. And, in the process, help make a contribution towards the poor too.

The latest tax amnesty scheme has been designed in such a way that after the whole amount is declared, half of it is taxed (at 49.90 percent) and 25 percent of it will have to be compulsorily deposited in an interest-free scheme called Pradhan Mantri Garib Yojana 2016, for a period of four years. Only the balance 25 percent can be taken back immediately.

The scheme started on December 17 and is expected to generate income as well as money to fund the yojana, which will be channelled toward the poor to build homes, run schemes as well as fund welfare projects.

In fact, when the earlier amnesty scheme ended on September 30, a total of Rs 62,500 crore had been declared enriching the government kitty by Rs 29,000-plus crore by way of taxes and penalties.

YourStory had written on IDS 2016 questioning the futility of this exercise, considering it does not contribute to any further economic activity. Perhaps, taking a leaf out of the many concerns about hidden wealth turning the wheels of the economy, the latest amnesty scheme by the government has the mandatory PMGY scheme where half of the declarant’s after-tax money is kept in an interest-free deposit for a period of four years.

The details on how much money has been declared and how much deposited in the PMGY account will be known only after the last date of the scheme, which is March 31, 2017. This is the first such income declaration scheme after the demonetisation came into effect on the midnight of November 8.

But, at least black money that is expected to be declared will have a social impact and perhaps help soften the burden on the government finding money to fund schemes. Or to put it in a better manner, precious public funds can be better utilised by the government.

Both the IDS 2016 and this new window attached to the PMGY scheme have been introduced by the Narendra Modi government at a time when the Opposition has been questioning its intention to fulfil the 2014 Lok Sabha electoral promise of bringing back black money stashed abroad.

While the demonetisation tailed IDS 2016, there have been raids by Income Tax and Enforcement Directorate officers all over the country since then that have led to surprising seizures of money in brand new Rs 2,000 currency notes.

Revenue secretary Hasmukh Adia has already said that the latest scheme is a small window till March 31 next year and those who do not opt for it to come clean will be taxed at higher rates, up to 85 percent of the declared amounts in taxes and penalties.