All set to watch Dangal? Here are 5 things everyone can learn from the real Phogat family 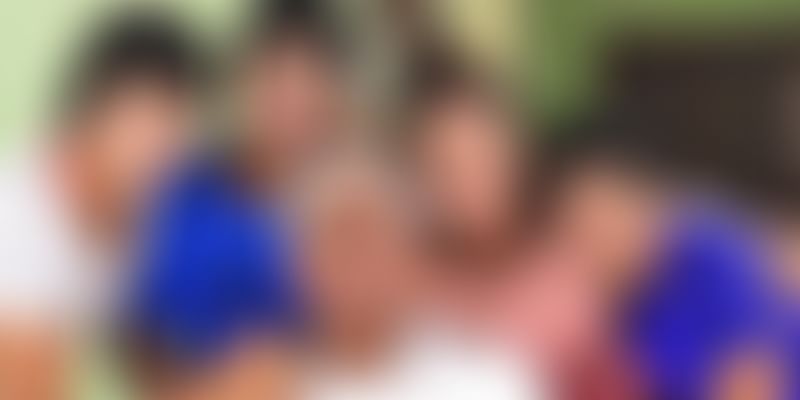 Hailing from the state of Haryana, notorious for its high female foeticide and regressive khap panchayats, the Phogat sisters have made history by storming the male bastion of wrestling.

The story of Mahavir Singh Phogat and his daughters is the stuff legends are made of. It is no surprise then, that the family is inspiring movies and books based on their lives. After all, everybody loves fighters, those who brave the odds stacked against them, and whose success becomes the success of the larger community and of the nation.

Hailing from the state of Haryana, notorious for its high female foeticide and regressive khap panchayats, the sisters have made history by storming the male bastion of wrestling. The six Phogat sisters are former wrestler Mahavir’s daughters Geeta, Babita, Ritu, and Sangita, as well as Vinesh and Priyanka, Mahavir’s late brother’s daughters, whom he brought up with his wife Daya.

Geeta became India’s favourite sportswoman when she won the gold medal at the 2010 Commonwealth games, beating Australian wrestler Emily Bensted. Three of the Phogat sisters — Geeta, Babita, and Vinesh — hold the distinction of being gold medallists in different weight categories at the Commonwealth Games, while Ritu has won a gold medal at the national championships. Priyanka and Sangita, too, have won medals at several junior level international championships. Geeta, who was recently appointed Deputy Superintendent of Police (DSP) in Haryana police, represented India in the 2012 Olympics. Babita and Vinesh were part of the 2016 Olympics wrestling team along with Sakshi Malik, who eventually won a bronze.

So, setting aside their achievements in sports, what makes the story of the Phogat family so inspirational?

Even a partially open door matters

Talent is just one part of the equation of success. The right opportunity — the door that opens at the right time, even partially, is most important. Despite being born into a conservative community, just the fact that their potential was recognised and given importance by their father gave the Phogat sisters their first break. It just goes to show that potential is present everywhere and in everyone.

From being the vaulting board to kick off on a high to breaking the fall before hitting the ground, a mentor like Mahavir makes all the difference. Of course, people do make it big without a mentor, but anybody, be it a student, entrepreneur or artist, who is guided by one does have a better chance of making it big.

Work, work, work — there is no substitute

Last month, the eldest sister, Geeta, got married to Delhi-based wrestler Pawan Kumar, putting the media spotlight on the small town of Charkhi Dadri in Haryana’s Bhiwani district. Actor Aamir Khan and various other celebrities attended the ceremony. Just two days after the high-profile wedding, though, the newly-weds were back at work preparing for the wrestling league beginning in December, forgoing their honeymoon in the process.

Training and hard work are not the domains of just sportsmen and women. Anyone who is successful will attribute the primary reason behind the same to hard work.

When you script your success story, you change the world

Never lose sight of your destination

The girls continue to train hard despite all that they have already achieved and Mahavir has stated on record that his life’s mission will not be complete till the girls have won an Olympic gold for India.