6 ways to get your mansplaining colleague off your back 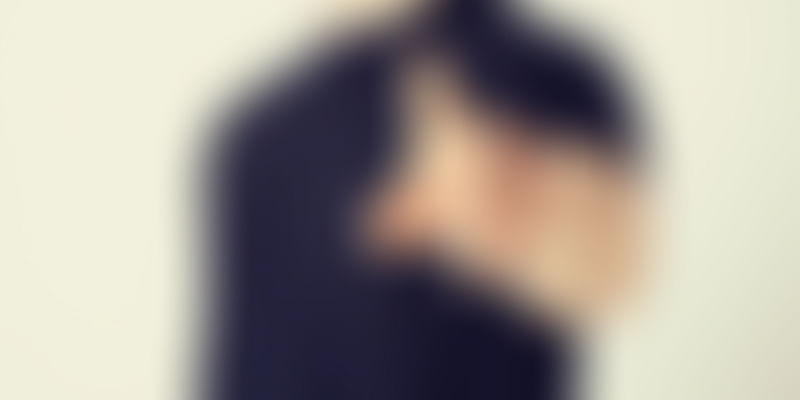 What is mansplaining? Author and essayist, Rebecca Solnit was at a party when a man approached her,saying he had heard that she had written a couple of books. When she began talking about her most recent release, the man, upon hearing the name Eadweard Muybridge, cut her off and began talking – in a lordly manner – about a very important book on Muybridge released that year.What he didn’t realise, however, was that the book was in fact Solnit’s latest release. This was the condescension that Solnit wrote about in her essay Men Explain Things to Me, as something that “every woman knows”.This was before mansplaining was a word.

The word came into existence after her blog post and has since then been used to define the patronising and unsolicited explanations given by men to women without any knowledge of the fact that women may already know those things.A New York Times articlethat explained mansplaining noted that “The prevalence of the manologue is deeply rooted in the fact that men take, and are allocated, more time to talk in almost every professional setting.” This should shine some light on your own workplace situation and why your male colleagues are getting away with patronisation.

If you’ve been at the receiving end of mansplaining, here are six ways in which you can deal with it in the future.

The first thing to do is challenge it when it occurs. Because it’s so unexpected, we tend to be taken aback by it. We’re not sure of how to respond, especially because the stream of explanations doesn’t give us a chance to do so. Twitter’s VP of Engineering, Nandini Ramani says that it’s important to speak up when it’s the hardest. It might be awkward but it’s essential to cut them off before they can ramble on. When you say “Yes, I know what this means,” or “Yes,I know what you’re talking about,” and carry the conversation forward into what actually needs to be spoken about, you would have saved your mansplaining friend his precious gyan.

Turn the table around

The only way a person realises the consequences of his action is when he’s at the brunt of it. If condescension is the pawn here, then direct that move at him. When you’re being ‘mansplained’, nod and smile in a way that’s obviously mocking – a manner that suggests that you’re highly amused by this conversation, by this man who so strongly believes that you couldn’t possibly know what he does. If it makes them uncomfortable, then it will surely get them thinking – and that might be enough to make them aware of the fact that they were patronising. If this attempt is lost on them, well, you tried.

If the last trick didn’t work, attacking them with questions is another way to make them aware of their condescension. Ask them questions like how many such projects they’ve worked on, how many years they’ve put into this work (the concept that they’re enthusiastically explaining),and how many people they’ve collaborated with. This way, you bring out their qualifications, and yours, on the table for them to see. Once they realise you’re no novice, and maybe even more experienced than them, the glorious mansplaining will come to an embarrassing halt.

Sometimes it’s just not worth your energy. Simply nod a disinterested nod and walk away. If your colleague takes on mansplaining in a group or a meeting, cut him off with –“Yes, I know,” and address someone else in the group. Sometimes it works best to not acknowledge it, especially when you’ve done it several times before but to no effect.

Call them out on it

So you’ve tried everything – hedging, politely steering the conversation in a different direction, ignoring them, and sarcasm even. But if nothing has worked, then it’s time to confront them. If they actually bothered to ask you first, they’d realise that you probably already know what’s being discussed about. Let them know that you can do without their explanations. Tell them directly that you don’t appreciate their patronisation. Confrontations are always tricky as they can affect future relationships. You may even be branded as arrogant and aggressive for it, but when weighed against being patronised, it’s amuch better place to stand in.

Give them the benefit of doubt

Before responding to mansplaining, you could be the bigger person and give them the benefit of doubt. Some people just love to display their knowledge so when a man is condescendingly explaining unnecessarily, he may not be doing so with a pre-conditioned superiority over women. This, however, doesn’t mean you should tolerate it – condescension must always be stopped in its tracks.

At the end of this discussion, there are always many who claim that mansplaining doesn’t exist at all, that it is no different from condescension. Everyday Feminism defines privileged explaining as “condescending explanation by members of a socially, culturally, or legally privileged group in their interaction with those who don’t hold the same privileges.”The reason mansplaining has become a form of privileged explaining is because women have been oppressed long enough for men to feel more superior, or privileged over them.It may not be done with an intention to harm but it is done without any awareness of the action itself – and that is just as harmful.