Demonetisation: Here is how the govt engineered change in consumption habits 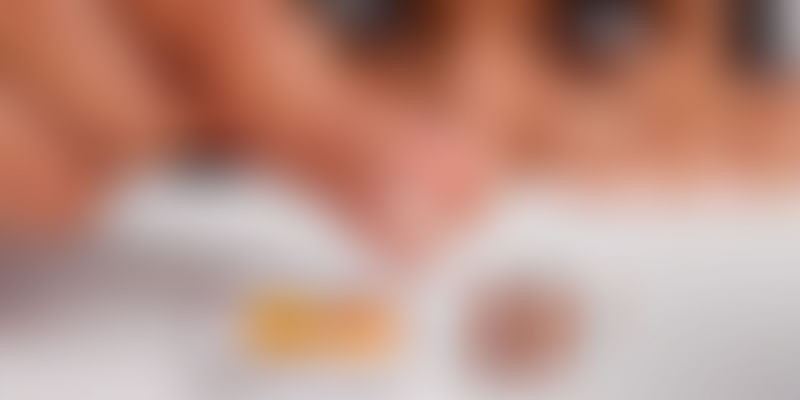 Research shows that consumers have reduced their purchase of goods like packaged noodles, pickles, hair colour, and even deodorants.

As the deadline to infuse liquidity into the Indian financial system approaches, it is important to look back at the past 45 days to see how the move impacted retail consumption. If the lack of liquidity in the retail ecosystem continues beyond December 31, then the entire supply chain can collapse and increase the cost of staples. Interestingly, a recent survey by SnapBizz, showed that the demonetisation has made the consumer refrain from colouring their hair, use lesser deodorant and also made households reduce their purchase of packaged foods. It sounds very regimented indeed, but this is the impact on our consumption patterns, even if we haven't realised it.

There has been a far-reaching change in the economy and our daily habits have altered thanks to demonetisation. You might have paid more for certain items and not questioned it. But it has had an impact on those in the lower income bracket, since they are purchasing smaller packs of secondary goods (like pickles, biscuits) and have increased their storage of staples.

A continued cash constraint would have far-reaching consequences for the government and the economy. YourStory reported first that there could be a credit delay of Rs 67,000 crore till December 31, which could hurt the agri economy. FMCG companies will have to change their entire distribution strategy by filling their stockists warehouses with goods in smaller quantities and sizes.

“In the last few weeks we have seen a quantitative dip in sales, which varies across categories in kirana stores. On the demand side, while staples are less affected, higher priced branded products are witnessing lesser takers,” says Prem Kumar, founder of SnapBizz. He adds that the supply chain of branded goods are least affected and staples are highly impacted as a result of a lack of organised supply chain in place.

In the end, is demonetisation a good thing? It has remained an intellectual debate on the battle of good versus bad politics. Here is how it has affected the kiranas across the country and our consumption.

The kiranas are survivors

On the demand side, the kirana, or the mom-and-pop store, is still making money, but only from sale of essential items in small packages.

“Mom-and-pop stores are affected since people are spending only on staples and not on secondary needs. Once the money supply comes back there could be a short, pent-up demand for goods such as deodorants and washing powder,” says Vikas Lacchwani, founder of McCaffeine, a wellness and lifestyle brand.

FMCG company margins will be affected this quarter and experts see an impact of at least 15 percent on the bottom line in the third quarter.

On the supply chain side, the lack of large numbers of cash exchanging hands in agricultural centres has led to the staples economy extending credit to the entire ecosystem (which includes farmers, truckers, agri-agents and wholesales stores), and therefore the cost of staples has remained constant for the last 45 days or so. But if there is no more liquidity after December 31, we can expect the product prices to rise and could create demand-pull inflation, where demand far outweighs supply.

“We have noticed that organised retailing chains have exceeded their sales targets over the last 40 days thanks to their acceptance of cards,” says Srinibas Behera, founder of StockWise, a retail technology and analytics company. He also adds that if the money supply is constrained then there could be an impact on the agriculture supply chain and vendors side, which could impact prices in the next quarter.

So expect the following to go up in cost

According to SnapBizz, which did an analysis of 1,100 stores in Mumbai, Delhi, Bengaluru, Hyderabad, Pune and Chennai, the consumer off-take is changing. Here is a snapshot of the report.

Impact on retailer purchase/supply side:

Hopefully, for all of us, our banks fill up their ATMs in a timely manner. India as you know is a cash economy and any further delays will make citizens forget the patriotic fervour surrounding demonetisation and go after the government itself.