Indian real estate to see an increase of 4.2 mn units across 8 cities in the next 5 years 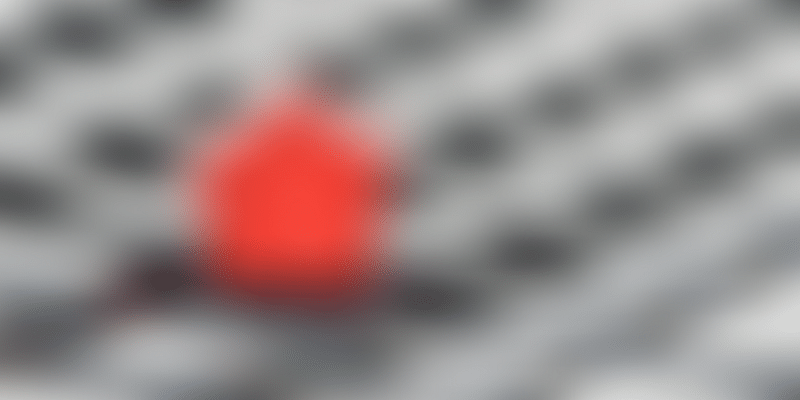 According to a report released by Cushman & Wakefield and GRI, the total demand for urban housing is estimated at 4.2 million units during the period of 2016-2020 across the top eight Indian cities. Existing under-construction and planned supply of one million housing units by private developers is expected to be delivered across these eight cities during the said period.

Delhi-NCR (NCT, Ghaziabad, Faridabad, Gurgaon and Noida) continues to garner the highest proportion of demand at 24 percent, with a demand for around one million units by the end of 2020, said the report titled Revitalising Indian Real Estate: A new era of growth & investment.

LIG (low income group) housing, below Rs 15 lakh, is the most under-serviced segment. While the LIG is likely to generate demand of about 1.98 million units by 2020, supply by private developers is going to be barely 25,000 units. Similarly, though the MIG or middle income group (Rs 15-70 lakh) will account for 63 percent of the total housing supply across these cities between 2016 and 2020 at 647,000 units, the demand is estimated to be much higher at 1,457,000 units, the report said.

At the ground level, despite demand grossly outstripping supply, there is a considerable proportion of unsold inventory in the MIG and HIG (high income group) categories, which are not absorbed as these properties are unable to demonstrate value for their buyers. Such units fall out of preference either on account of higher-than-expected prices or due to location. Lack of funds and high land and development costs are the primary reasons for developers not opting for smaller sized units closer to city centres, as profitability drastically reduces.

Despite encouragement from the Government through taxation and funding relief under the Housing for All 2022 vision, the top cities of India have not seen a significant shift in supply for reduced sized apartments within the MIG or LIG, he said.

Further, the move to demonetise large currency notes, made in order to crack down on black money, could further temper demand for HIG and luxury housing. This is expected to propel developers to recalibrate their plans to suit the high demand segments of affordable housing, Jain said.

Delhi-NCR is expected to have the highest demand in all the three segments in the period 2016-2020, with Mumbai expected to hold the second spot. However, a majority of the supply is likely to cater to the HIG. Amongst all the eight cities, developers are likely to launch the highest number of units for the LIG in Kolkata, the report added.