This Aurangabad businessman donates 90 houses to the poor, skips expensive wedding for daughter 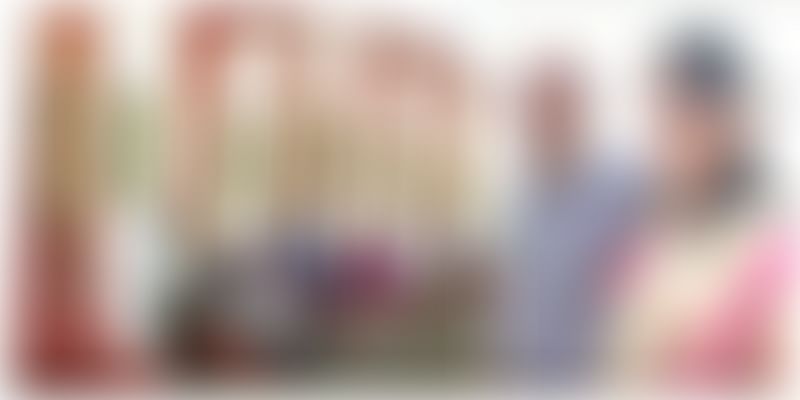 Manoj Munot, a businessman from Aurangabad, Maharashtra, has set a precedent that inspires. Instead of organising a lavish wedding for his daughter, Manoj has gifted 90 houses to the city’s homeless.

The construction business owner said that he was inspired by a local MLA, who had given him the humanitarian idea. Manoj had earlier planned to spend Rs 70-80 lakh on his daughter’s wedding but decided to give it away for the larger cause.

"I work as a domestic help in four households. Now I won’t have to worry about water and electricity here. Also, the burden of paying monthly rent has been eased," Shab Ali Shaikh, a beneficiary, told The Quint.

With around 40 families already settled in the homes and more gradually moving in, Manoj’s decision has received praise from all over. He was encouraged by his daughter Shreya, who considers this the greatest wedding gift, reports The Indian Express.

Last month, the lavish wedding of Gali Janardhana Reddy’s daughter drew severe criticism. Amidst the chaos after demonetisation, the mining baron and former Karnataka minister organised the biggest, fattest wedding ever in Bengaluru. Earlier this month, the lavish and VIP-packed wedding of Union minister Nitin Gadkari's daughter drew criticism too.