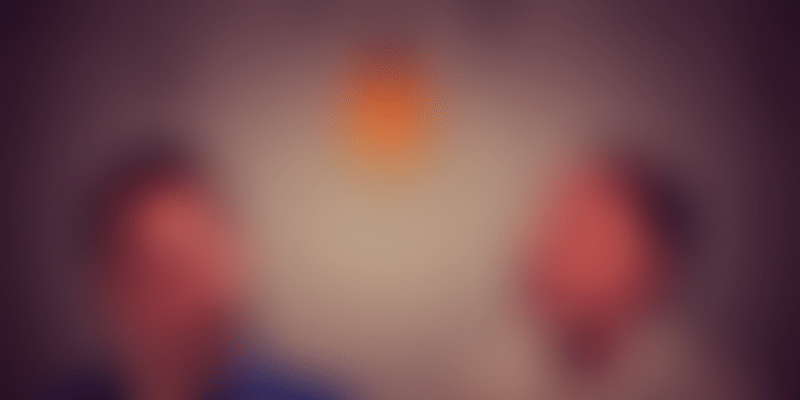 Millennials, or Generation Y, the generation currently between the ages of 18 and 34, are surely different when you compare them to their predecessors – Generation X. There are more than 200 million Gen Ys in India today. This generation has seen major advances in technology. Millennials live in a fast-changing world, where technology or the products bought today might cease to be relevant six months down the line! When it comes to financial decisions, each generation has its own set of challenges. Generation X had quite a few advantages that are missing in today’s world, from retirement benefits to job security. The future for Gen X was more secure in terms of financial stability. Generation Y does not have this privilege. Hence, there are lots of differences between the two generations, particularly in respect of the savings patterns. Here are a few differences we see in the investment styles of the two generations.

Gen X mostly believes in fixed returns. They have a set parameter of measuring any financial instrument’s quality - how much will they get at the end or maturity, and is it guaranteed? The most popular financial instruments for them are Pubic Provident Funds, Post Office Instruments, and Bank Fixed Deposits or Recurring Deposits. Generation X had grown up in a totally different environment from that of Generation Y. This generation has seen not only financial stability, but also family stability. Most of this generation has lived in a joint family system. Major financial decisions like buying a home or car have come later in their lives, when most of their responsibilities have been fulfilled, and surplus funds have then been used for such large investments. This generation believes in the power of saving money, and tries to avoid loans and extravagant spending at any cost.

Known for their independence, impatience, optimism, confidence and social media craziness, this generation has a different set of aspirations from their predecessors. They like an un-tethered lifestyle and have different priorities if you compare them to Generation X. While goals like buying a home, children’s education and retirement planning might have heavy weightage for them too, it is the delay in saving for these goals that defines this generation. They believe in instant gratification of their dreams and don’t want to wait until tomorrow. One of their worst habits when it comes to managing personal finances is buying on credit. Despite knowing the high interest rates applicable on credit cards, Generation Y still loves to shop with them. When it comes to their savings habits, a study done by ICICI Lombard in 2015 pointed out that the Indian millennial spends 69 percent of his or her income every month, and out of that, 50 percent is spent on family and EMIs.

As per a study done by LinkedIn on ‘The Affluent Millennial Opportunity’ in 2015, only two in five millennials have brokerage accounts and three in five have not even started saving for retirement. The study also revealed that 86 percent of the affluent millennials consider social media a must-have for both obtaining financial information and financial decision making. Gen Y also has more affinity towards debt-related financial products. As discussed earlier, Generation Y believes in the power of credit and this was confirmed by a LinkedIn survey where 68 percent of the affluent millennials in the study had at least one credit card and 52 percent had a personal loan.

Another study done by ICICI reveals that 87 percent of affluent Indian millennials love to travel overseas at least once every year, and nine out of 10 use their own funds for the trip, which is in sharp contrast to Generation X, where 88 percent have hardly travelled abroad for leisure.

There are only a few things common in the investment patterns of both the generations, and those are understanding the value of having financial advisors for financial decision making with regards to their current assets, and their loyalty towards financial institutions they are working with.

All these details make one point clear - that Generation Y wants to live in the NOW rather than plan for the far away FUTURE, with their focus more on short-term goals. But at the end, it will be really difficult for this generation if they delay in saving money for their life goals like retirement and children’s education till a later stage of their lives. Living in the present is great, but we must also remember that we will also live tomorrow and for many more days to come!