Geeks love this phone and so would you 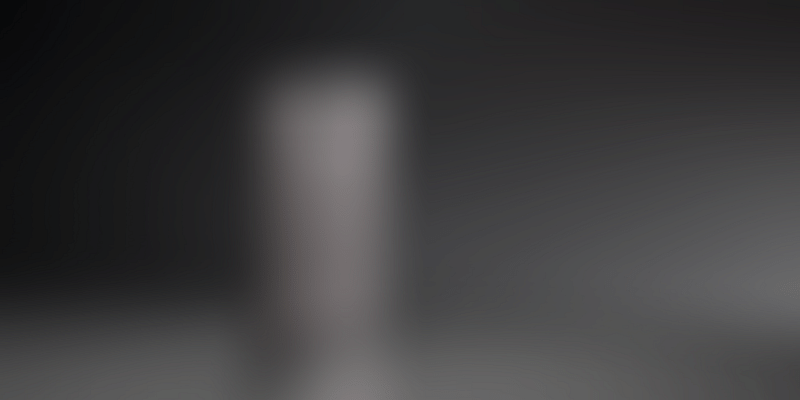 One of the most powerful phones of 2016, the OnePlus 3 just got an additional bump up in hardware, making it even more of a darling of techies and people who like to use their smartphones to the hilt. Even if you don't push its limits with intense gaming or virtual reality, you'd enjoy the lightning-fast functioning of the refreshed device, now called OnePlus 3T, which doesn't easily lag or slow down even after months of use.

The OnePlus 3 and OnePlus 3T actually look identical except for a darker shade of gunmetal on the 3T. If you haven't seen either of these, it's a thin, slim device with a slight curvature to the back and a width that makes it great to grip, even though it's a 5.5-inch device. The differences sit on the indie of the 3T with its move up to the Snapdragon 821 processor, leaving expensive flagships still working on the 820. The others will be busy catching up for the first half of next year.

With the Snapdragon 821, the 3T still has the 6GB of RAM it did in the earlier version. When you put it through technical tests, it scores over the OnePlus 3, but in real-life usage, you can barely make out the difference as both phones are so fast. The new version now has two available variants: 64GB for Rs 29,999 and a 128GB for Rs 34,000. The latter has a price that's crossed the psychological barrier of what we think of as budget or mid-range, but almost all reviewers and geeks will tell you that it's still worth it because of what it gives you for the price. The OnePlus 3 costs Rs 27,990, so the price difference isn't huge.

Disappointingly, the 3T didn't come with Android Nougat, but will only get faster when the OS arrives on it. OnePlus' OxygenOS barely tampers with Android, leaving it clean except for a few interesting customisations such as the ‘Shelf’ that you will find if you swipe the home screen to the right. Here, all the apps you use frequently and the people you have communicated with most recently will show up, along with any widgets you choose to set up.

The 3T has a great design — nothing flashy or forced about its exceedingly slim build, narrow enough even at 5.5 inches to grip well in the hand. A case is a good idea, though, because its slimness could also be its vulnerability.

Other hardware improvements on the OnePlus 3T include a 16MP front camera, up from 8MP, and a new sensor. It isn't just meant for better selfies but for video streaming and video calling, all of which is getting more popular now.

The battery life was good in the first place, and now there's a 3,400mAh fitted into the same body, up from 3,000mAh. If you use the phone's own Dash charger, a mere 15 minutes can give you enough to go for hours. This is one of the phones you don't need to put on overnight charge. Wake up in the morning, set it to charge, and by the time you're bathed and breakfasted, it should be just fine.