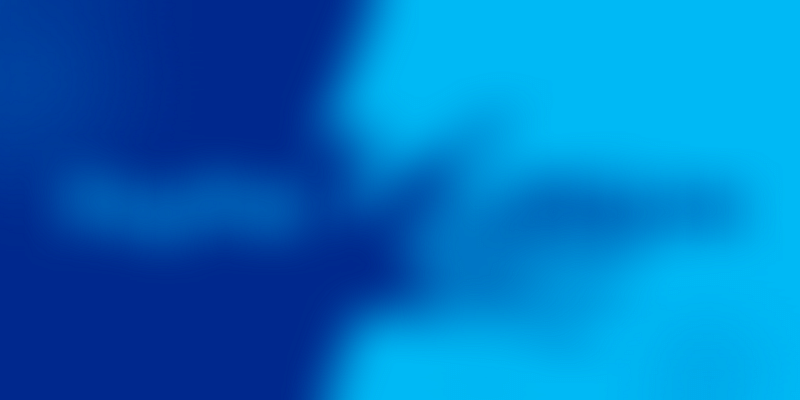 On Thursday, it was reported that global payments firm PayPal had filed a complaint with the Indian trademark office, opposing Paytm’s trademark.

The notice points out that Paytm’s trademark is ‘deceptively and confusingly similar to PayPal’ through a similar colour scheme.

The notice states that Paytm,

“… slavishly adopted the two-tone blue colour scheme of PayPal in its entirety. While the first syllable in each mark is in dark blue colour, the second syllable adopts a light blue colour.

Further, both marks begin with the term ‘PAY’ which consumers tend to remember more than the second syllable, with the marks being of similar length.”

According to PayPal, there is a no reason for the applicant (referring to Paytm here) to adopt identical colours and colour scheme, apart from taking advantage of its established reputation.

Moreover, PayPal in the notice states that the intent of Paytm (applicant of the trademark) is to come closer to the fame of PayPal and ride on the goodwill acquired through the same.

As mentioned in the notice, PayPal has been using its trademark across its other geographies since 1999. PayPal has appealed to the authorities to refuse Paytm’s application for trademark registration.

At the time of publishing this story, Paytm hadn't responded to YourStory's query whereas PayPal refused to comment.

Essentially, as a part of the trademark registration process in India, a certain company needs to advertise its logo and wait for a period of four months. During this wait, anyone can raise objections or oppose the same.

Interestingly, Paytm’s trademark, which was advertised on July 18, 2016, was in the final stage of registration. In a LinkedIn post, Rahul Dev, a patent attorney and tech corporate lawyer stated that,

Considering the above dates, it is difficult to digest that a leading global brand (with a battery of trademark lawyers worldwide) like PayPal waited till the very last day to file for trademark opposition.

The industry believes this to be a calculated strike from PayPal, looking to reduce some of the momentum Paytm has gained since the demonetisation.

This is not the first time an Indian startup has faced such opposition. In the past, similar issues had also cropped up with Zomato, (started as Foodiebay), when eBay initiated trademark opposition proceedings against Foodiebay.

Last evening, there were multiple complaints on Twitter about Paytm's server being down. In response, Paytm said its systems were being updated for higher capacity.

This development comes on the heels of Bipin Preet Singh, co-founder of payments startup MobiKwik, launching an attack on Paytm for using foreign investments on just acquiring consumers through cashbacks. It also involved accusations around the heavy flow of capital being used to buy data on the back of majority control in such firms.