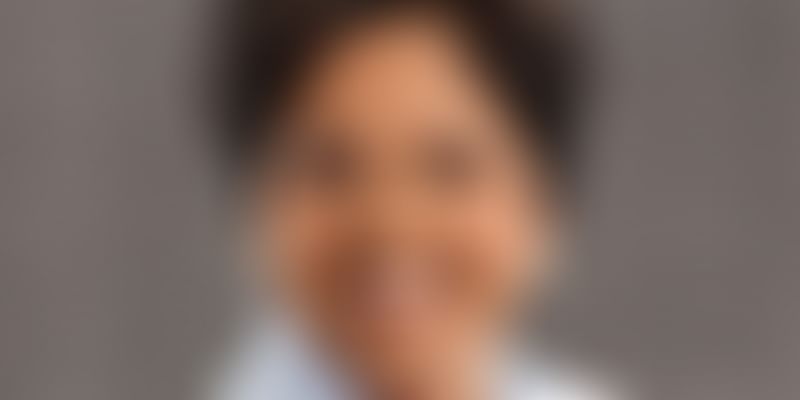 Chennai-born Nooyi, 61, is the only Indian-origin executive in the 19-member President's Strategic and Policy Forum, which was first announced early this week. Three new members were also announced in addition to the current 16.The other corporate bigwigs to join the forum are Uber CEO Travis Kalanick, and SpaceX and Tesla chairman Elon Musk. The forum, composed of some of America's most highly respected and successful business leaders, will meet with the president frequently to share their specific experience and knowledge as the president implements his economic agenda, a media release said adding the forum will be chaired by Stephen A Schwarzman, chairman, CEO, and co-founder of Blackstone.

America has the most innovative and vibrant companies in the world, and the pioneering CEOs joining this forum today are at the top of their fields. My administration is going to work together with the private sector to improve the business climate and make it attractive for firms to create new jobs across the United States from Silicon Valley to the heartland, Trump said.

According to the presidential transition team, members of the forum will be charged with providing their individual views to the president informed by their unique vantage points in the private sector on how government policy impacts economic growth, job creation and productivity.

The forum is designed to provide direct input to the president from many of the best and brightest in the business world in a frank, non-bureaucratic and non-partisan manner, the media release said.

As chairman and CEO of PepsiCo, Nooyi heads a company that has more than $63 billion in annual net revenue, and more than $35 billion in the US alone.

PepsiCo is the largest US food and beverage company with about 110,000 employees and 100 plants across the country. During the general election, Nooyi was a known supporter of Trump's Democratic rival Hillary Clinton.

Also read : Indra Nooyi becomes the 2nd most powerful woman in the World

After Trump's victory she said that Clinton's defeat in the election has left her daughters, gay workers, employees and non-whites devastated as there was "serious concern" among them about their safety in the US with Trump as president.

At the same time she congratulated Trump on his victory.

The process of democracy happened, we just have to let life go on. We have to come together and life has to go on," she said.