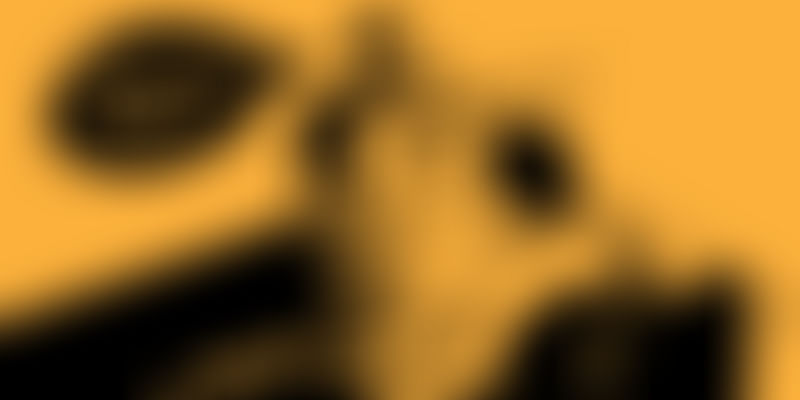 It’s hard to find a soul who’s not been hurt by banks – false debits, being overcharged on plastic transactions, or generally being taken for a ride. Delhiwalas seem to be the most abused lot by our banks. And who’s saying all this? The country’s money managers at Mint Road.

The Reserve Bank of India (RBI) releases a tome towards the end of the year which nobody bothers to read – the Annual Report on Banking Ombudsman (BO) Scheme which lists the various kinds of complaints filed by customers with BOs as an Alternate Disputes Redressal (ADR) mechanism set up in 2000.

The latest RBI report says there was a 21 percent increase in the complaints filed with BOs in fiscal '16. It tells you bank customers will not just roll over and accept whatever banks throw at them by way of service; that they are more than ready for a roll in the mud-pit.

What came out was that Delhiwalas made up for 21 percent (22554) of those who girded up their loins to take on the suits at banks’ front desks. It was an increase of 53 percent over fiscal '15. It made Mint Road sit up and commission a special study on folks in the National Capital Region and banks – Delhiwalon ko gussa kyun aata hai with their bankers?

And here are the findings of the study:

On their part, bankers, who were asked for their views, cited the following: