Smriti Mandhana: The first Indian woman cricketer to make it to ICC's Women's Team of the Year 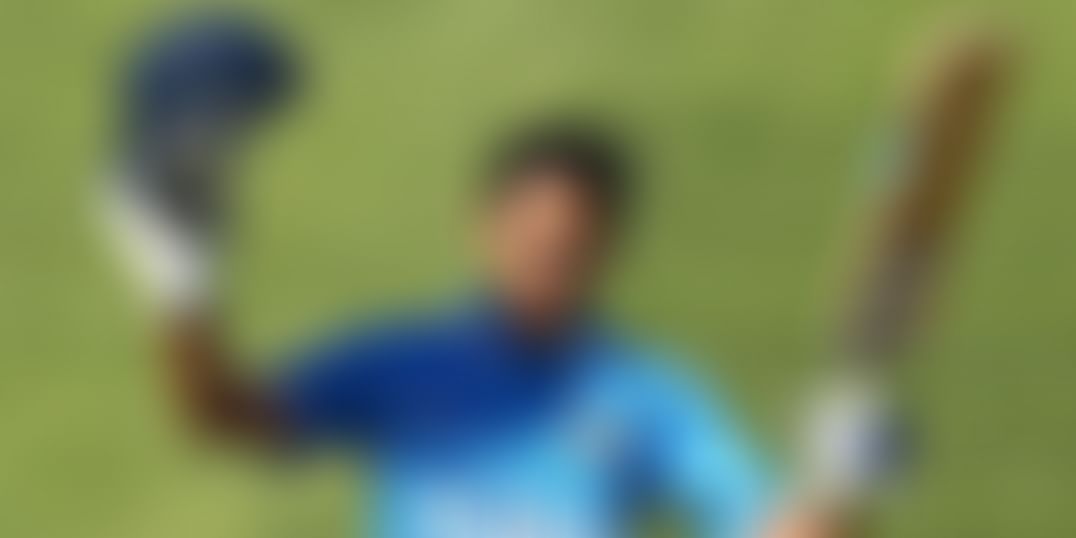 In a historic moment for women’s cricket in India, Indian batswoman Smriti Mandhana became the only Indian cricketer to be named in the Women's Team of the Year 2016, as per an announcement made by the International Cricket Council (ICC) in Dubai today. The 20-year-old turned heads during her Australian tour, where she scored 157 runs in the three One-Day Internationals, including a maiden century.

Sort of like an international hall of fame for women's cricket, the 'Women's Team of the Year' is a new and novel award to acknowledge and appreciate the top performers in cricket in a 12-month period starting in September of the previous year.

Thus, based on the performances of the athletes between September 14, 2015 and September 20, 2016, eleven players were inducted into the team by a panel consisting of Clare Connor (Chair), Mel Jones and Shubhangi Kulkarni. This twelve month period included the ICC Women's World Twenty20 and the ICC Women's Championship. This "team" will be skippered by West Indian player Stafanie Taylor.

Get to know her a little

Mumbai-born-and Sangli-raised Smriti was born to a district-level player, her father, and also had a brother who played professionally at the same level. This is what inspired her to turn to the sport, at a very young age. By the time she was nine, she had honed her skills enough to be selected in Maharashtra's Under-15 team. At eleven, she was picked for the Maharashtra Under-19 team.

What put her on the map domestically was her unbeaten 224 off 150 balls in an ODI against Gujarat, in the West Zone Under-19 Tournament held at Vadodara.

As for her stellar run in Australia, she scored her maiden hundred (102 off 109 balls), albeit being in the losing team, in the second ODI of India's tour.

Earlier this year, Mandhana became the second India, after Harmanpreet Kaur, to sign for a one-year deal with Brisbane Heat for the Women's Big Bash League.

Other highlights from the ICC's Dubai event

"This is the first time that the ICC has named a women's team of the year. Congratulations to Stafanie Taylor and the rest of her team on their selection. The quality and depth of the women's game continues to grow year by year, with a number of outstanding performances during the voting period. The selectors must have had an exceptionally difficult task in settling on the final 12 players," said ICC chief executive David Richardson in a Firstpost article.

Meanwhile, Suzie Bates became the first cricketer to clinch both the ICC Women's ODI and T20I Player of the Year awards.