The labourer who turned a loss-making factory into a Rs 1,600cr company 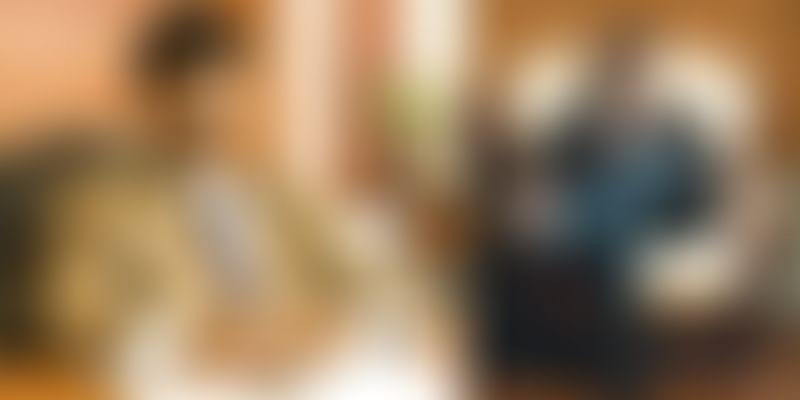 After the successive deaths of his army-man father and elder brother, 16-year-old Sudip Dutta was left with no choice. He wanted to study further and become an engineer. However, since he was now the only provider for his family, Sudip left his hometown, Durgapur in West Bengal, and turned towards Mumbai. He started working in a factory as a labourer, making Rs 15 per day.

Sudip's father was an army-man who suffered from bullet wounds in the Bangladesh Liberation War of 1971. After suffering from paralysis for three months, he died. Soon after, Sudip's elder brother passed away as there was no money left to cure his illness. Sudip was left with his mother and four younger siblings to take care of. He could either pull a rickshaw or wait in a restaurant in Durgapur or rebel against his destiny for something bigger. He decided to venture out to Mumbai, the city of dreams.

Life was not easy in Mumbai. Sudip worked in a packaging factory for the next few years. He lived in a room with 20 other people and walked 40 km to work daily in order to save money and send it to his mother back home. Two years later, since the factory was making losses, the owner decided to shut it down. Sudip, determined to turn things around, took over the factory. He paid the owner Rs 16,000 and worked out a profit sharing agreement, which the owner agreed to, reports Ken Folios.

Although the packaging industry was monopolised by industry giants like India Foils and Jindal Ltd, Sudip focused on the rising pharmaceutical sector, and quickly adapted to their flexible packaging needs. Riding India's pharma wave, Sudip's company was soon a mid-cap company. Sudip told Live Mint, "My ambition is to make this not only a large-cap company, but also an institution in the league of multinationals such as Unilever and P&G."

In November 2008, Sudip bought India Foils from Vedanta for Rs 130 crore. This was a huge decision, another rebellion against destiny. "Dutta was relatively unknown, and his Ess Dee Aluminium was a small company, even a tad smaller than India Foils. Ess Dee had a capacity of 18,000 tonnes of foil a year, while India Foils could make 1,000 tonnes more. So, not many were convinced," a senior executive from a financial institution that once advised Ess Dee told Forbes India.

This move not only marked the global giant Vedanta's permanent exit from the packaging industry in India, it also suddenly propelled Ess Dee to the position of forerunner in the industry. Today, Sudip's steadily growing company is valued at over Rs 1,600 crore, and offers a wide range of sophisticated and technologically advanced packaging solutions.