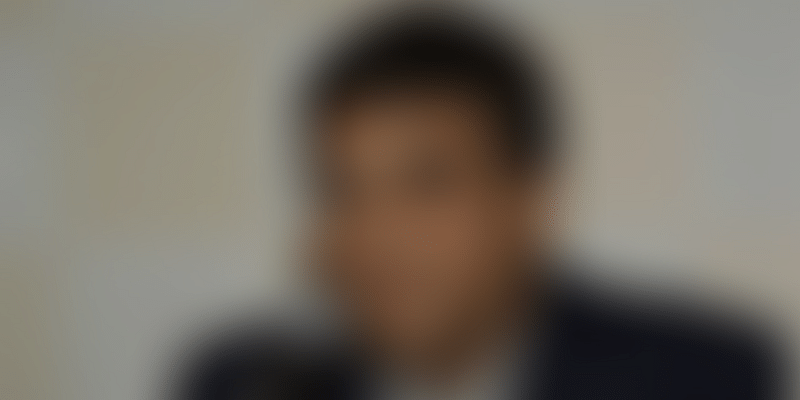 The Tiger of Madras, five-time world champion, India’s first Grandmaster – Viswanathan Anand, with these titles, put India on the world map and chess, on the minds of Indians. A child prodigy, for he began playing at the age of 6, Anand has, with his strategic moves, attained prestigious honours from the country. He received India’s highest sporting award, Rajiv Gandhi Khel Ratna, in 1992, and he was the first sportsman to be honoured with the Padma Vibhushan. He beat revered Soviet Grandmasters like Vladimir Kramnik and Veselin Topalov, and earned their respect in the logical world of black and white.

As he turns 47 today, Viswanathan Anand brushes off talks of his retirement as he continues to face off younger players, almost half his age. Only this year he drew with twenty-somethings, Anish Giri and Wesley So, and beat Levon Aronian at the Candidates Chess tournament held this March.

He believes he’s able to do this as his “thought process at the very base is slightly different from those who have been bred on computers,” as stated by ESPN. Anand picked up the game at an age when dogmas were still respected and a player’s judgements were as important as facts. His early training consisted only of books, guidance from experts, and his rapidly functioning mind. It is interesting then, to know that Anand took full advantage of computers when they presented as an undeniably solid infrastructure support. With the foundation of a reliable “thought process”, he gained what he could from a new age of computers.

It was in 1988 when he first began using computers for chess preparation. Using a laptop with a disk capacity of only 20 Megabytes, Anand made the shift to storing information digitally. He found that it really helped with his preparations – although in recollection he laughed about the absurdity of the disk space – as he could now search for and analyse his opponent’s games whenever he wished to. This especially came in handy just before a match.

He later heard of a company that sold databases and arranged a meeting with one of the developers, Frederic Friedel. Friedel sent him diskettes that allowed him to install chess programs onto his laptop. Anand was still a novice with computers and he recalls, in an interview with Chess Base, that during one of his visits to Friedel’s house he “had just started using the mouse in reverse and I found it moved. He (Friedel) was absolutely impressed that I could do it perfectly, I had no issues whatsoever. I was just doing it upside down.” A genius always finds a way, I suppose.

With the early ‘90s came the first analysis module and the backbone of the present IT, the internet. With these introductions, India’s playing field was levelled with Russia’s. Online chess clubs slowly began cropping up and chess players, including Anand himself, suddenly had the opportunity to practise with players from other countries, especially Russia, which was then leading in chess expertise.

Anand believes that IT played a major role in preparing India, and himself, for world championships as it opened the floodgates of knowledge and expertise that was otherwise restricted by geographical boundaries. It was also around this time that Fritz, a chess engine, was introduced. Although primitive then, it served Anand well as he first started using it to perfect one-move tactics and then gradually for more sophisticated moves.

A decade of competitions, triumphs and awards later, in 2003 Anand, in collaboration with National Institute of Information Technology (NIIT), began a non-profit initiative called MindChampion’s Academy. Through this initiative, NIIT provides schools with infrastructure support to encourage and take and the game of chess to new heights. Computer based tutorials (CBT), chess engines, and strategies of renowned chess players are some of the infrastructure they provide to aspiring young players. Anand’s national image and the efforts of this initiative have roped in over a million students into the game of chess.

Anand wants to continue introducing chess to schools even after he stops playing at the competition level. But his career as the grandmaster is far from reaching an end, as his plans themselves are, quiet grand. He plans to qualify at the next Candidates Chess scheduled for 2018. Despite nearing 50, his dreams are still young as he wants to participate in the grand chess tour that’ll “take me to Brussels, St. Louis, London and other big cities.”