The battle for toll roads: can fintech win the Rs 15,000cr NHAI business? 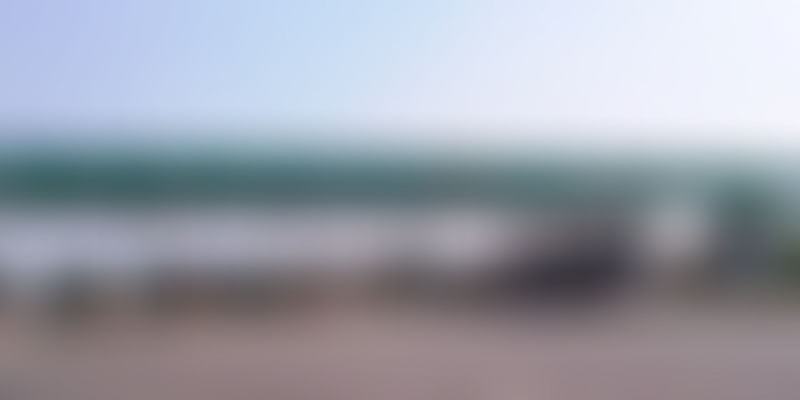 Around 15 months ago Momoe, a wallet company—now acquired by e-commerce company ShopClues—began to pilot its mobile wallet as a payment mechanism for a private toll road in Bengaluru. One could load money in the wallet and once at the toll the app would be activated by a bluetooth low energy device, at the cash till, and would deduct the charges immediately. There were no cash transactions involved. However, this did not take off because of glitches in the technology, low scale adoption by users and the lack of promotion by the private toll management at the time.

That which did not take off then is now getting ready to take off again. Thanks to the push by National Highways Authority of India (NHAI) and the demonetisation every fintech company, from PhonePe, PayTM, FonePaisa and MobiKwik, are jumping on the bandwagon.

"We are evaluating several technology and business models to implement digital payments in tolls," says Ritesh Agarwal, founder of FonePaisa.

Flipkart's PhonePe has also been working on a payment mechanism based on the Unified Payment Interface (UPI), which requires no loading of money in the wallet. The PhonePe technology allows NHAI's UPI ID to connect with customers UPI ID to close the transaction. Although PhonePe is yet to give a sneek peek into its technology, the company says it will be ready with an offering by the middle of next year.

"Financial technology is a viable business and has proved to be so in 2016. We are working on solving digital payments for all digital transactions," says Rahul Chari, CTO and co-founder at PhonePe.

Provided security technologies are enabled to protect consumer payments from being hacked, the technologies that can be used are the following:

The reality is that these technologies need to architected and stitched through the cloud. This means that NHAI needs to stack up on these various technologies to pull commuter information and ensure fast transactions of less than 30 seconds. Otherwise, a human cash collection centre with electronic capture of data through a PoS system is the most efficient.

Every year the NHAI collects on an average Rs 15,000 crore from tolls across the country. It has entrusted Indian Highways Managment Company Limited (IHMCL) with managing electronic toll collection in 391 tolls.

They have introduced Fast Tag, an RFID-based technology, which is sold through four partner banks. Once the tag is loaded with cash, the cash is deducted when the card's frequency matches with the frequency of the automatic reader at the toll. The bank captures the information and transfers the money to IHMCL, which in turn pays NHAI.

Last year, the government also allowed wallets to participate in tolls where QR Code technologies are applied to make payments. Paytm and MobiKwik struck a partnership with the NHAI. With the Central government pushing digital payments since November 8, even national highways may see a major overhaul. With Goods and Services Tax going live in 2017 the government is surely going to make the logistics industry go cash-free with digital payments.