There are around one million shops and restaurants in Bengaluru. But if one ever frequented a retail store they would have noticed that the staff is new every two months. This is because it is difficult to get grey-collar workers in the country. The same is the problem in a cinema hall, at a salon, in a manufacturing unit and every other place that requires their services. Jobs are aplenty and workers sway for even a Rs 100 hike. The problem does not stop there; organisations waste considerable time interviewing these folks and sometimes they often don't show up to accept their offer. TruJobs was born out of the need to solve all these problems, and is helping employment agencies and companies get data of job-seeking grey-collar workers, rather than depend on random CV databases, which are not updated.

Their system works with a network of partners, or employment agencies and corporates that can use their platform to post jobs and locate jobs (the demand and the supply is aggregated by TruJobs). Even individuals can download the TruJobs app and apply to a job located around their vicinity. "It took us a startup and two months of running it to understand the problem in the ecosystem before we shifted our business," says Archana Saseetharan, founder of TruJobs.

This startup is going after a large market of grey-collar workers, trained workforce in a skill, needed to fill services in healthcare, retail, IT, and for other technical jobs. According to the International Labour Organisation (ILO) the total blue, black and grey-collar jobs in the country is around 400 million. Since there is no system to capture data on how this market behaves, TruJobs wants to create a data bank of these applicants and secure jobs based on their abilities and need.

When Archana Saseetharan, Avishek Ray and Sandeep Chilumula met three years ago at a consulting firm all they could do is talk about ideas that could find solutions to daily problems. They were like any young person in this country bitten by the startup fever. They went ahead and created a platform in October 2015 that can make a match between a qualified beautician and the client. "We thought an Uber model would work in beauty services space," says Avishek. But, they realised that although they had aggregated a lot of services and connected people to salons with confirmed appointments, the saloons would never work based on the demand generated by the platform. Before they lost anymore money (they had put in less than Rs 10 lakh on the app), they pivoted to build TruJobs in January 2016.

Before the startup and their corporate pursuits, they were students. Sandeep went to IIT-Kharagpur in 2009, Archana went to ISB in 2011 and Avishek went to IIM-Lucknow. They became thick friends in the consulting firm and ran that Uber-style beauty business. But their mistake was a blessing in disguise.

One of the people who used their beautician platform was Archana Priyadarshini, an angel investor. "They are going after an industry that does not have data to track the job seekers and employers spend a lot of time without filing in positions or fill positions that face attrition. Solving this makes their business valuable," says Archana, who is a venture partner at Unicorn Ventures. She invested in this business on a personal capacity.

The three founders then stumbled upon this opportunity of creating a platform for grey-collar workers through their beautician finding platform. "A lot of the salons never had a permanent set of people and we began to research on ways to make it easier for companies to reach an employee that fits their criteria," says Sandeep. So they began working with a couple of employment agencies to understand how people applied for jobs, and created a system that would allow job seekers to apply for jobs posted by companies. The companies would access the CVs based on the qualification that fit the job role. The system allows companies to accept and reject the job seeker and inform the person about the reasons for being rejected. "The good part is everyone in the system knows what is going on. The company gets the right set of talent instead of having a horde of applicants standing on their doorstep," says Sandeep.

The business model for the company is based on the number of applications that the client wants to access. The employment agencies pay for the app to organise their employee database and work with corporates effectively. So there are several business models possible on this platform. The job seeker can use the TruJobs app for free and can directly touch base with over 150 companies. However, there is a catch. The intelligence on the TruJobs platforms matches the job that suits the CV profile and the corporate role provided.

The three founders have raised less than Rs 70 lakh as angel money and are scaling up beyond Bengaluru. Their next product can be downloaded by any mom-and-pop store, or the photocopier shops as they call them. These shops can use their platform to create CVs for job seekers and also find them jobs in the vicinity. This tool will be free for mom-and-pop stores, who can charge job seekers a small amount to create CVs based on templates provided by TruJobs and then connect them to the right job. "This is a very powerful tool once the ecosystem has been aggregated on the platform," says Avishek.

There are eight million kirana stores in India and imagine at least half a million of them becoming an employment exchange across the country. They can solve the problem of employment for at least 10 million Indians.

There are several HR tools that track employees within an organisation. There was Hiree, which tried the social media route and was acquired by Quikr. But they still go after white-collar workers. None of the platforms have gone after organising the market of job seekers and employment agencies in the grey-collar industry. So this company can succeed only if it consistently solves the problem of attrition across the country. 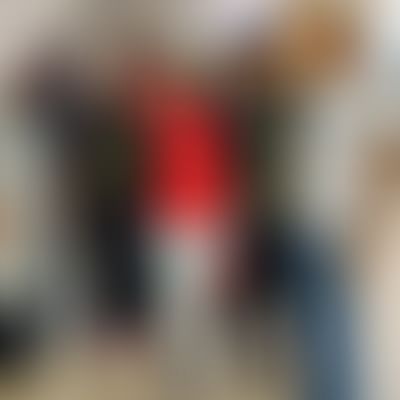 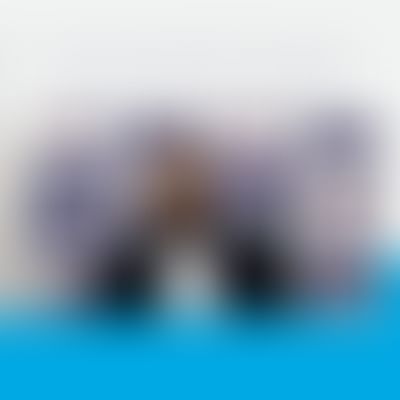